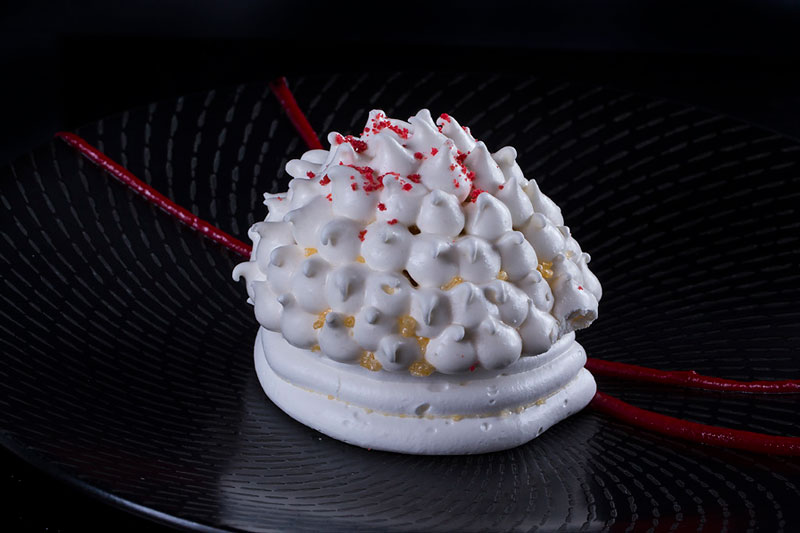 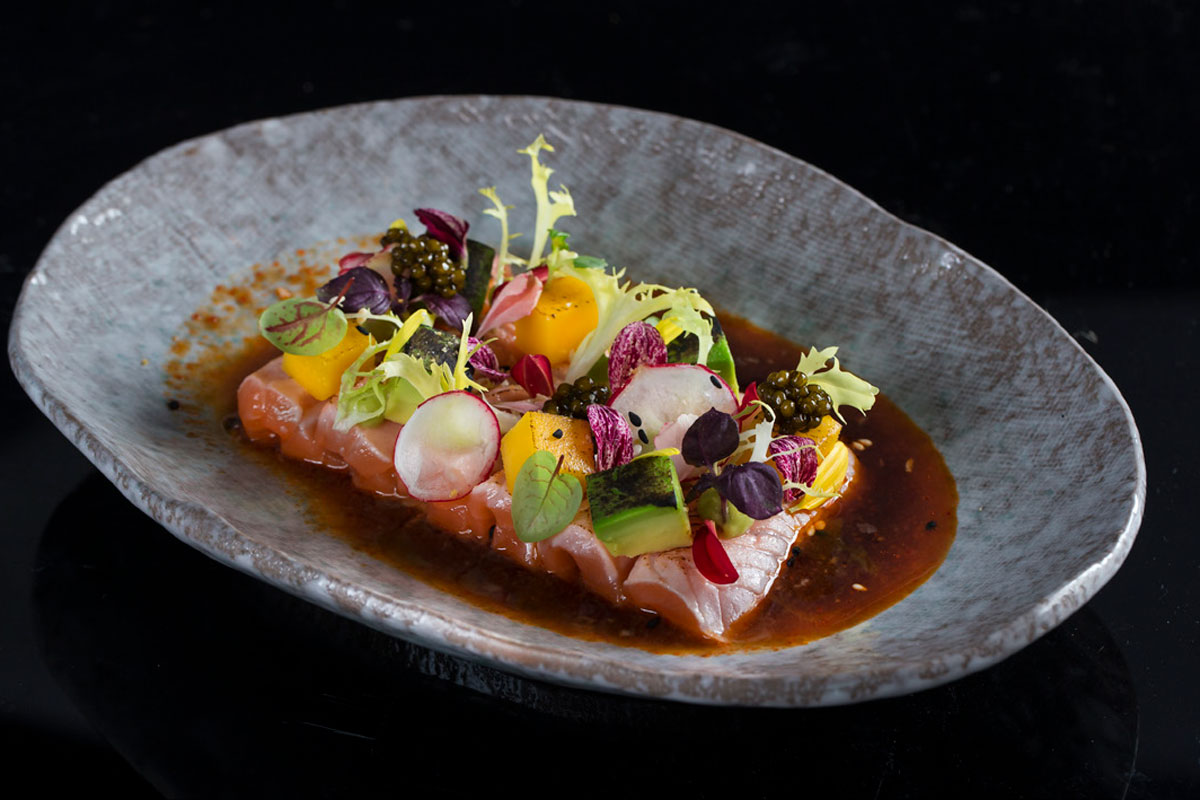 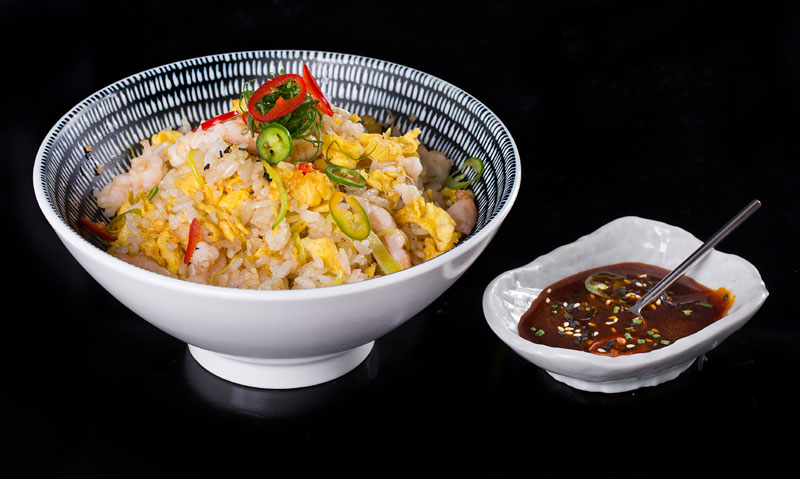 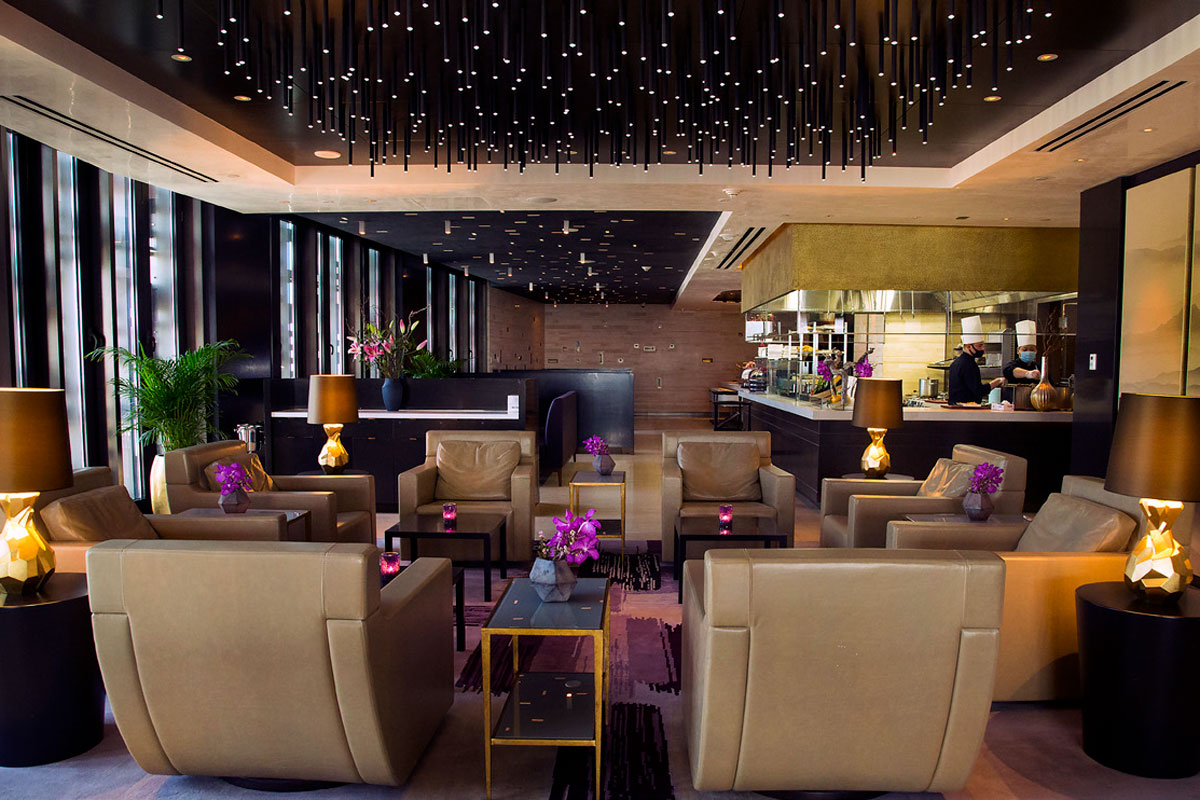 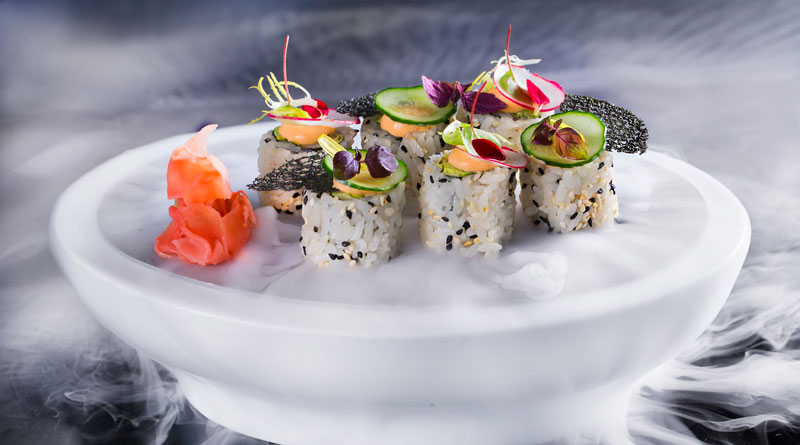 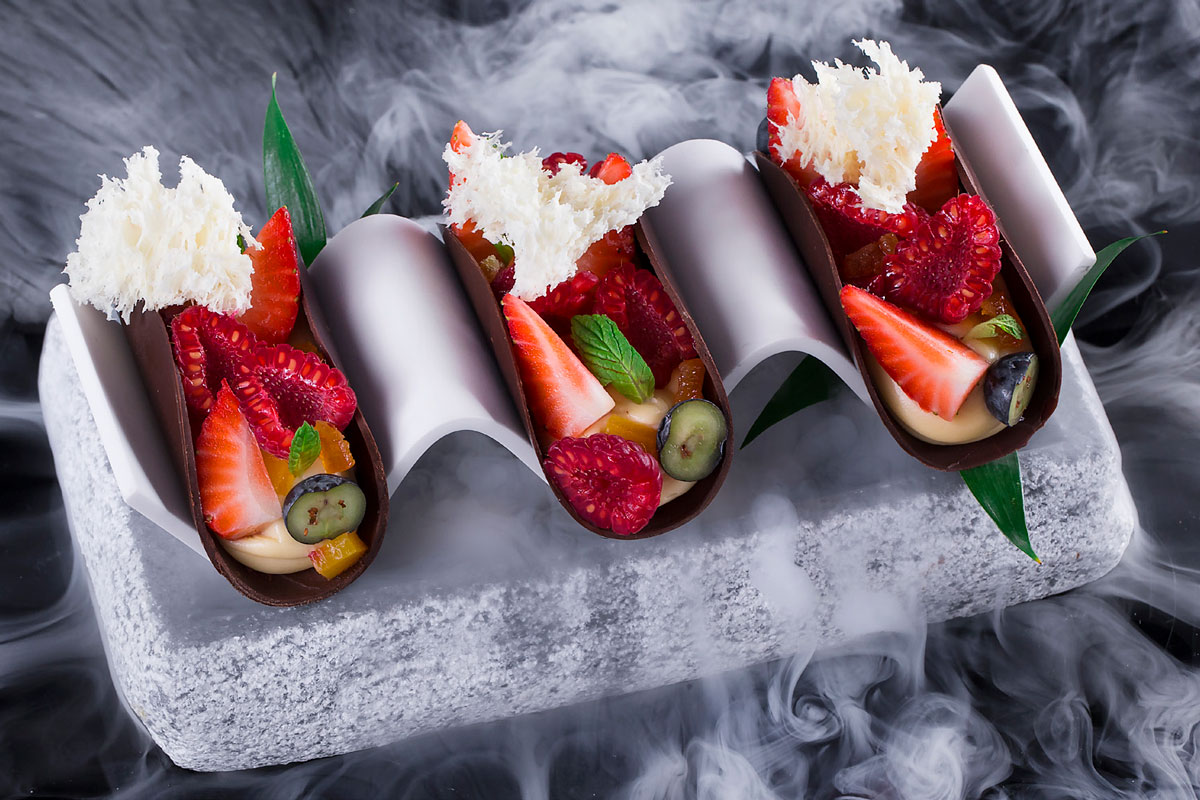 Craig Ferriman tries out the city’s latest offering, that provides a distinct twist.

I was first looking forward to visiting Sora more than a year ago, but something got in the way. Something called a pandemic! This restaurant opened in December 2019 and within a few months had to close its doors as the country was told to stay home.

Well, they say the best things in life are worth waiting for and this surely ranks as one of the best finds I’ve come across in Qatar’s competitive culinary scene. Situated on the 21st floor, with a picture postcard view of West Bay, as seen across the water from Msheireb, the Park Hyatt’s premier restaurant sits on a prime piece of real estate.

Subject to restrictions, diners can choose from tables on the terrace or indoors by floor-to-ceiling windows through which the views can be enjoyed anywhere. We were there for lunch and what a treat it was. Executive Chef Steffen Schnetzke and Chef de Cuisine Joon Su Park talked us through how the team tinkered with ideas, adjusting the menu slightly, even after launching, to get things right.

This is modern Japanese food with twists and some imagination. The menu stands out for being distinctive and original. We started with a sophisticated sushi selection, including the Imperial tuna maki rolls with caviar, then tried the Akira maki which is shrimp tempura, avocado, mayo and truffle. The half dozen maki rolls are served on a grill brought to the table with smoke billowing from beneath.

Instagrammers will love this but, like most dishes here, it’s not just aesthetically impressive but delicately balanced in flavour too. There was one appetiser the restaurant recommended that I would never have ordered otherwise. I wasn’t sure it would be exciting, but they were right and I was wrong. The Mochi Chicken is such a clever dish. Served in a white terracotta bowl, the pieces of chicken are doused in a squid coating to give an almost calamari-like taste with a delicate dollop of fresh tomato sauce on top. I’m a bit of a salad snob and mostly gloss over them in restaurants. But, you must try the lobster salad here. It is so generous and wholesome.

The lobster was served as big, hot spheres, so we’d bite into them and get an explosion of taste. Main courses are cooked in the charcoal robata. The beef tenderloin was sensational. Prepared to chef ’s recommendation (rare, of course!), it was smoked and had just the tiniest amount of jus beneath, not even needing the accompanying sauce as the cooking was so good. The black cod made me smile too because it was beautifully cooked, served with several pieces of asparagus and I did not feel shortchanged by the portions. Desserts were video-worthy for social stories!

The raspberry pavlova was smashed on the plate before us for some great theatre, but it wasn’t all for show as it tasted sublime and fresh. My favourites were the chocolate tacos with fruity insides that made for the most refreshing bite to end the night. No, not traditionally Japanese from beginning to end but more Japanese-inspired and then taken on a creative riff that made for a thoroughly pleasurable dining experience showing off the chef ’s incredible ingenuity and imagination.

For more information or to make a reservation, please call Sora on 4009 4330.