Ohlala Qatar Magazine Celebrates the Beauty and Wellness Industry in an elegant, luxurious night-time soirée as the best of the industry were crowned as the Best & Favourite winners.

Over 48 awards in 24 different categories were presented

More than 41,000 unique online votes were cast by the public in Qatar.

250 invited VIP guests from the beauty and wellness industry enjoyed a sociable night of entertainment, food and beverages.

Ohlala Qatar Magazine hosted another dazzling awards ceremony for the third annual Spa and Wellness Awards. The awards celebrated the best of the beauty and wellness industry in Qatar and hosted over 250 VIP guests in a glamorous setting.

The event was held at the glorious AlWadi Hotel, who also bagged the title of the Best Male Spa, at the alfresco pool side dining outlet, O’Glacée. The venue was absolute perfection as it overlooked Doha’s spectacular skyline, giving the guests the magnificent view of Souq Waqif as well.

There are 2 awards in the key categories: ‘favourite’ decided by an online vote and ‘best’ decided by our editorial panel and industry experts. With a record breaking 41, 000 votes online, the awards were distributed in 24 categories, with 48 winners taking home the title of the Best or Favourite.

The who’s who of Qatar’s wellness industry turned out for the beautiful ceremony turned lavish party, with top GM’s, Spa Directors as well as selected Qatar bloggers and social media influencers in attendance. Embodying Ohlala’s dazzling and glamorous approach, the Ohlala Spa and Wellness Awards were a chic and classy affair with live entertainment and various activations. Entertainment was provided by Ms. Margarita, as she gracefully showcased her ballet skills, as well Dream Machine, who captured the fun of the event with their photobooth. Makeup artist Lucky Allure blinged up the entire event with her artistic additions. The magnificent goodie bags were sponsored by Wojooh, making it the perfect goodbye for our guests.

Speaking after the event, Chirine Halabi, Publishing Director of Ohlala Qatar, said: “I’m flattered to be part of such a successful event, it’s an honour to be at the helm of Nans Group’s Ohlala Spa and Wellness Awards in Qatar.

The Ohlala Spa and Wellness Awards recognised excellence in the wellness industry, with winners awarded based on both public vote and critics’ opinion.

Some of the standout accolades included Best Independent Salon that was awarded to the chicest and most popular beauty hub in the city – Afra Beauty Center, which attracted numerous votes, whilst ESPA by Mondrian was recognised for their magnificent Couples Treatment. Other notable wins included Anantara Spa by Banana Island Resort Doha by Anantara, Quan Spa at JW Marriott Marquis City Center Doha, Blow Dry Bar Qatar, Spa InterContinental, and Heavenly Spa by The Westin Doha Hotel & Spa and many more.

Social media was abuzz too as Qatar’s fashionable elite shared their photos on social media with the Ohlala team taking readers behind the scenes of the event on their Instagram story (@ohlalamagqatar). 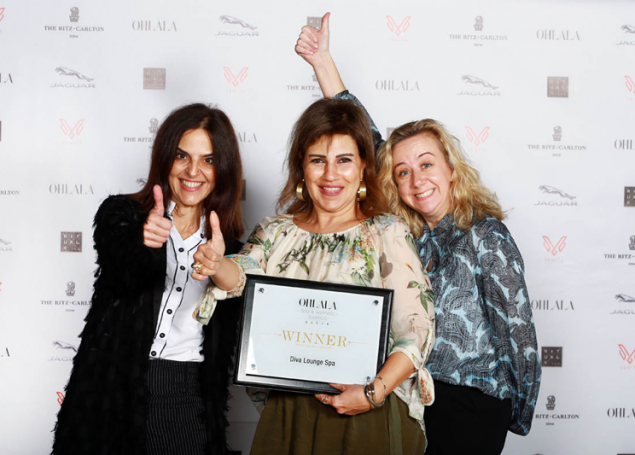 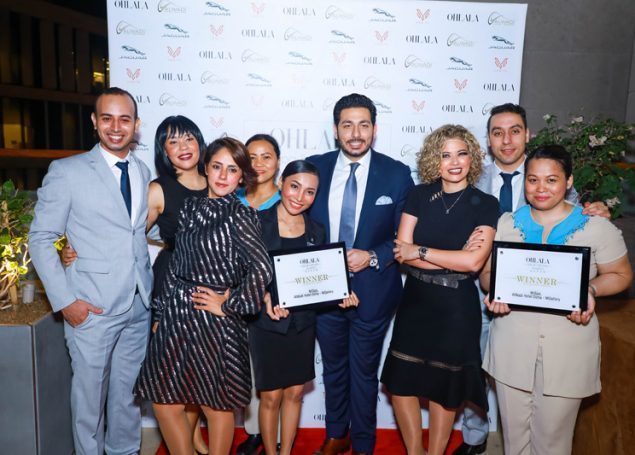 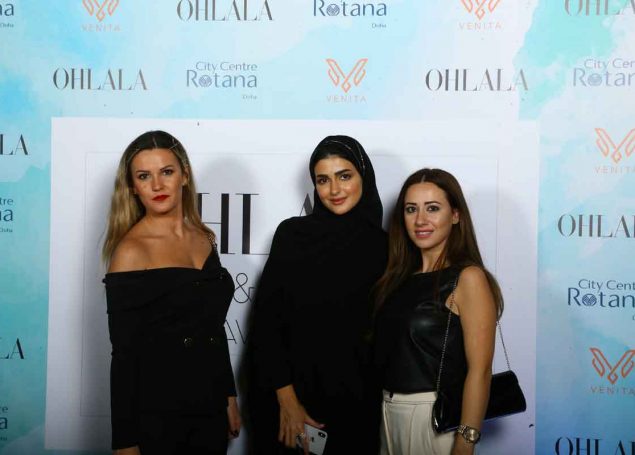