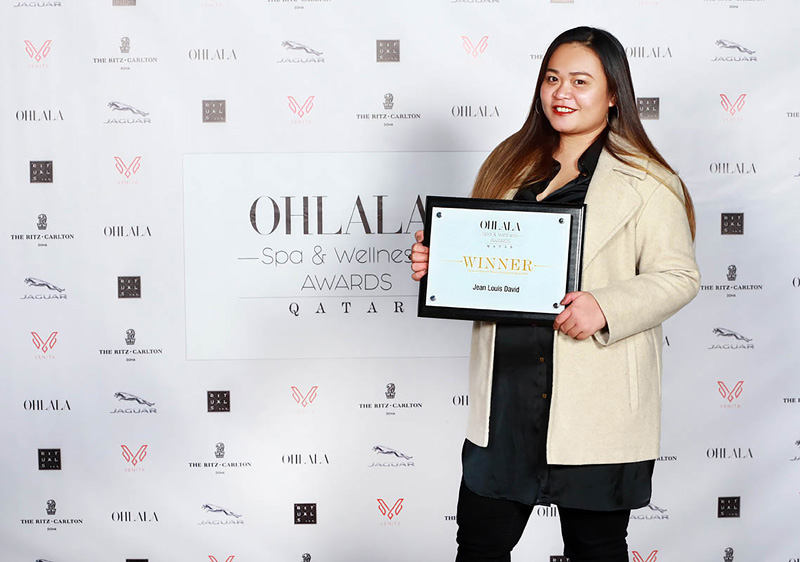 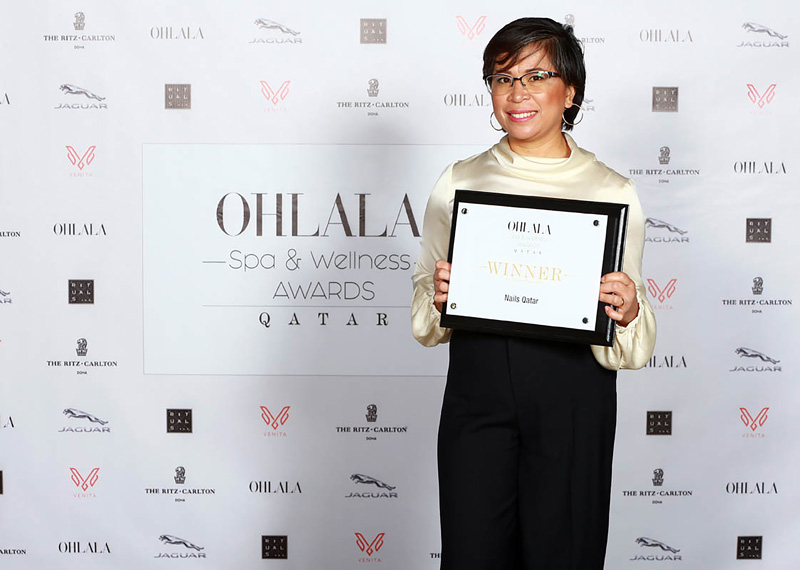 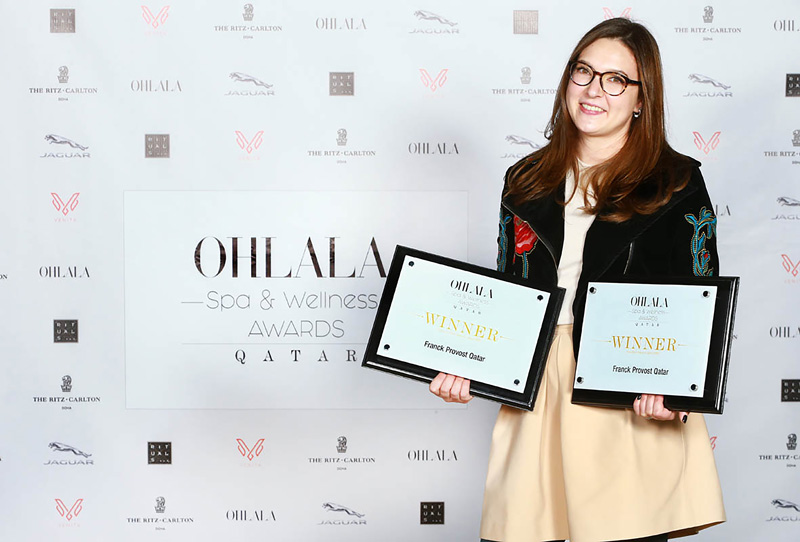 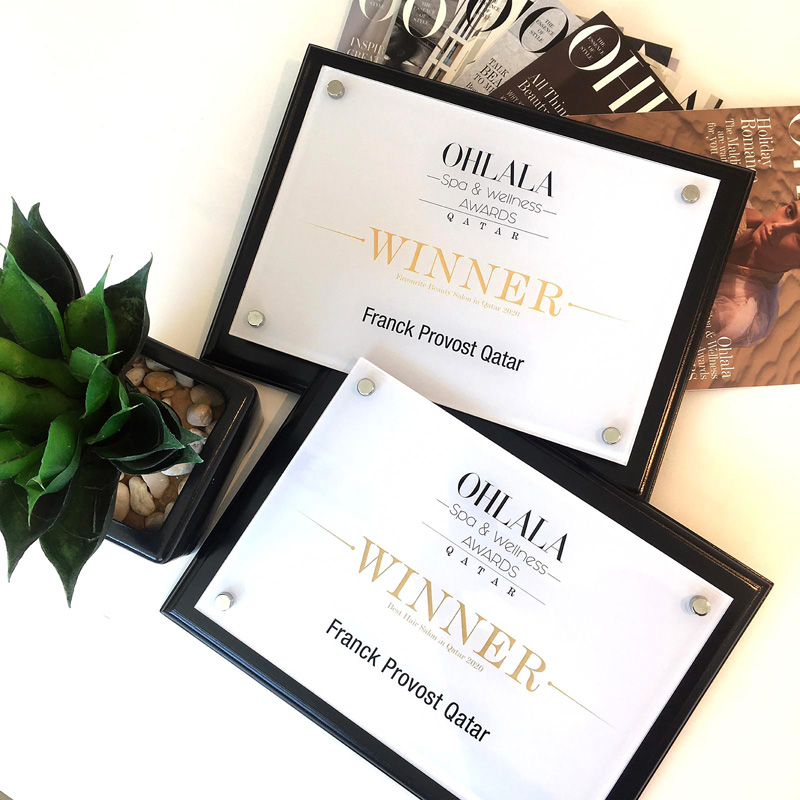 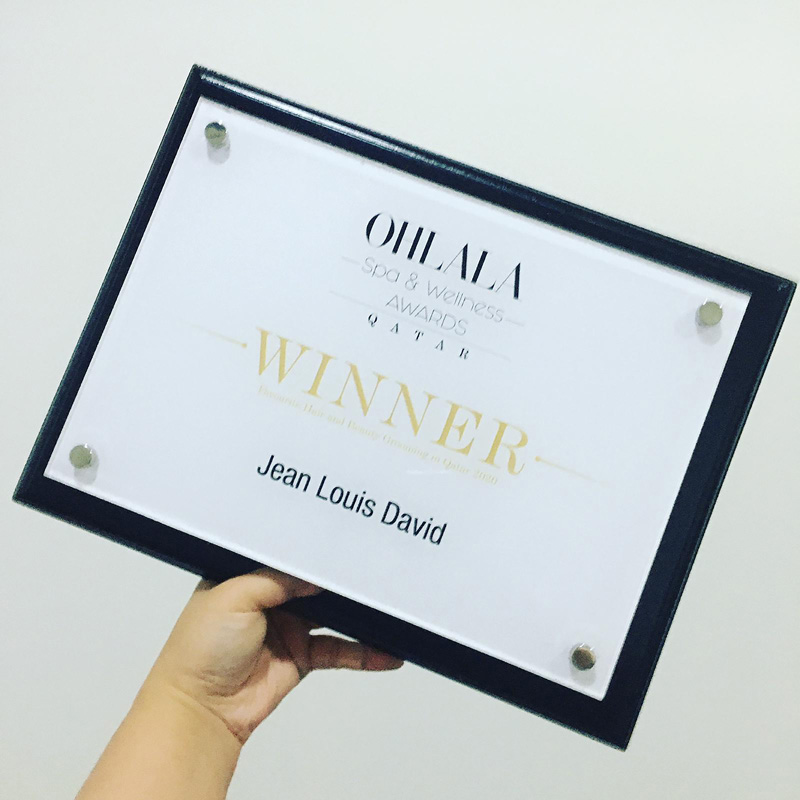 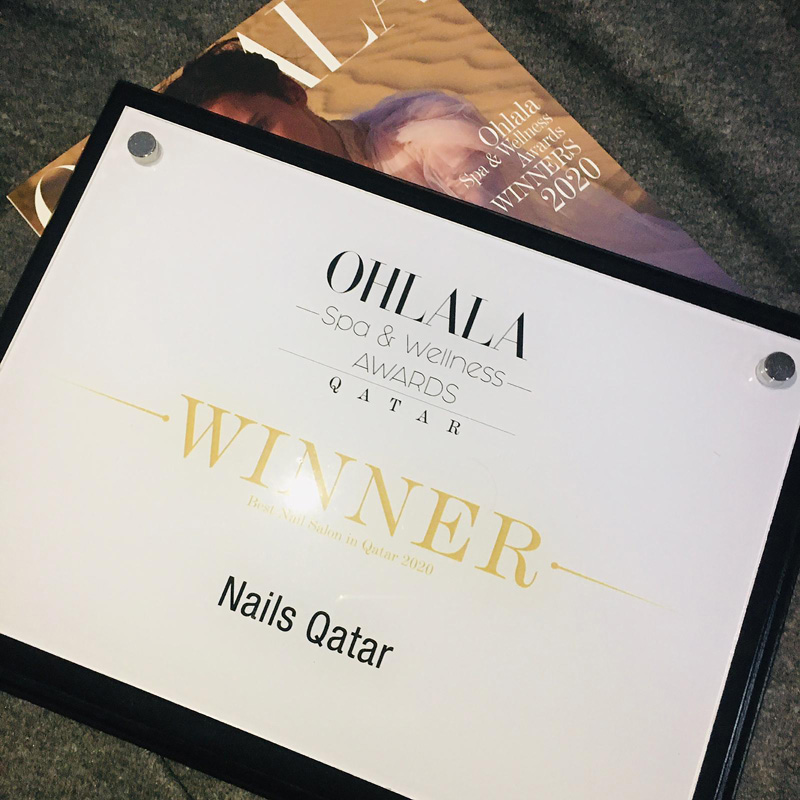 AND Trading, Qatar’s largest and most successful beauty company, has scooped a quartet of accolades in the 2020 OHLALA Spa & Wellness Awards, the country’s leading honours program which recognises the best in luxury spas and wellness via public voting and mystery shopper visits.

Year-on-year And Trading operations feature among the award-winners roll call despite ever increasing local competition in a market where beauty and personal grooming are high on people’s everyday agendas. The awards are viewed by the company as particularly valuable because they are voted for by the readers of Ohlala magazine readers who can independently express their opinions through the poll.

The secret of the company’s awards success lies in the uncompromising customer loyalty the company has steadily built up over its 16 years of operation.

To stay ahead of the market, AND Trading has, and continues to, consistently invest in salon upgrades, ongoing staff training, the introduction of new products often within weeks of their release in Europe, and a focused commitment to delivering the highest quality of nails, hair, and salon services. With this strong commitment to progress, value and excellence in service delivery, AND Trading continues to build lasting relationships of trust among its valued clientele.