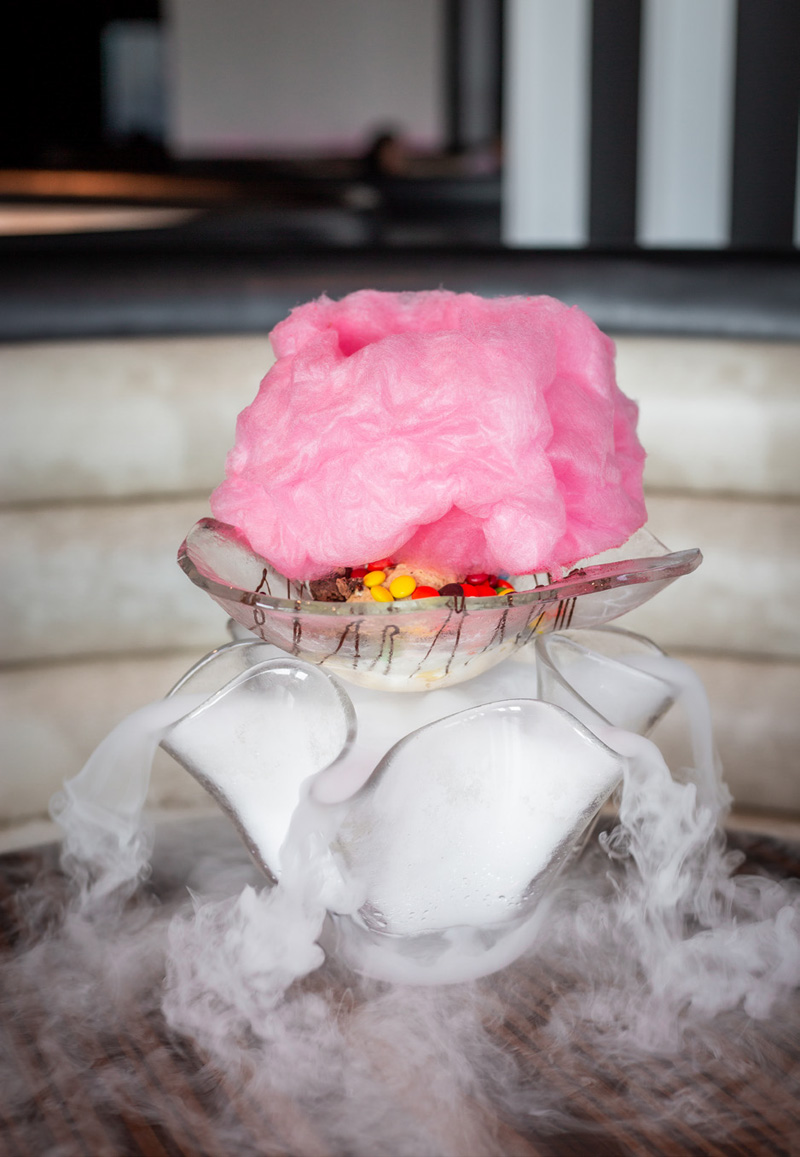 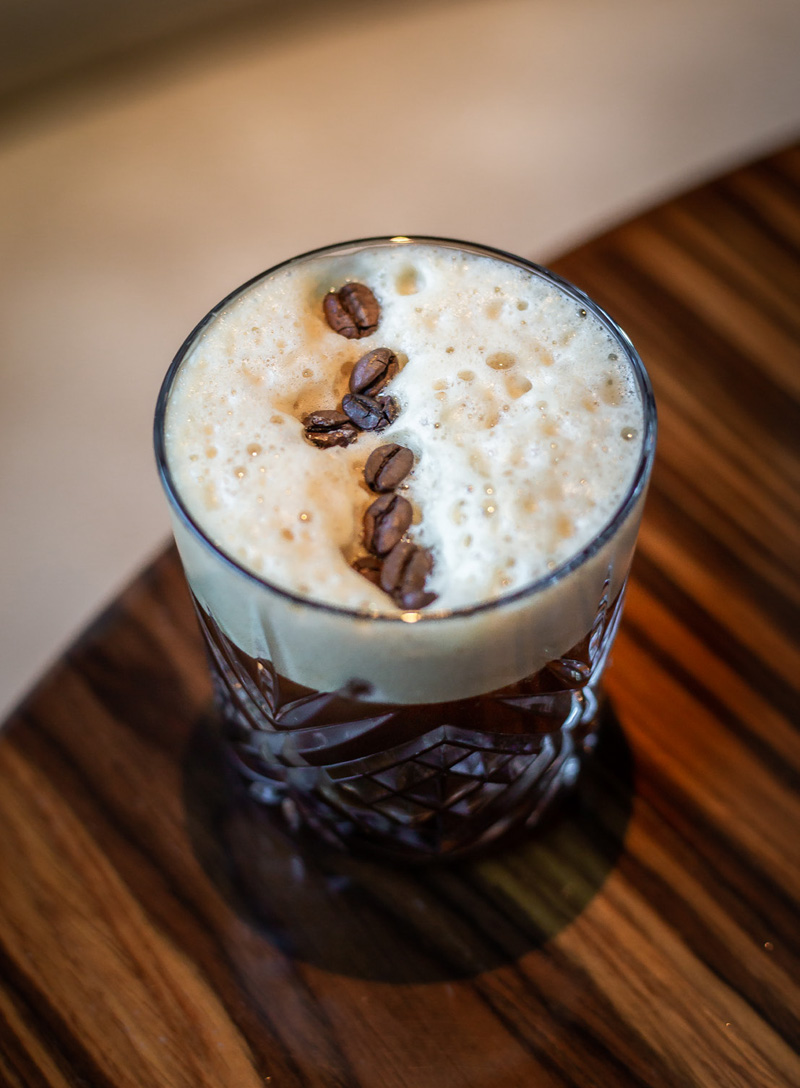 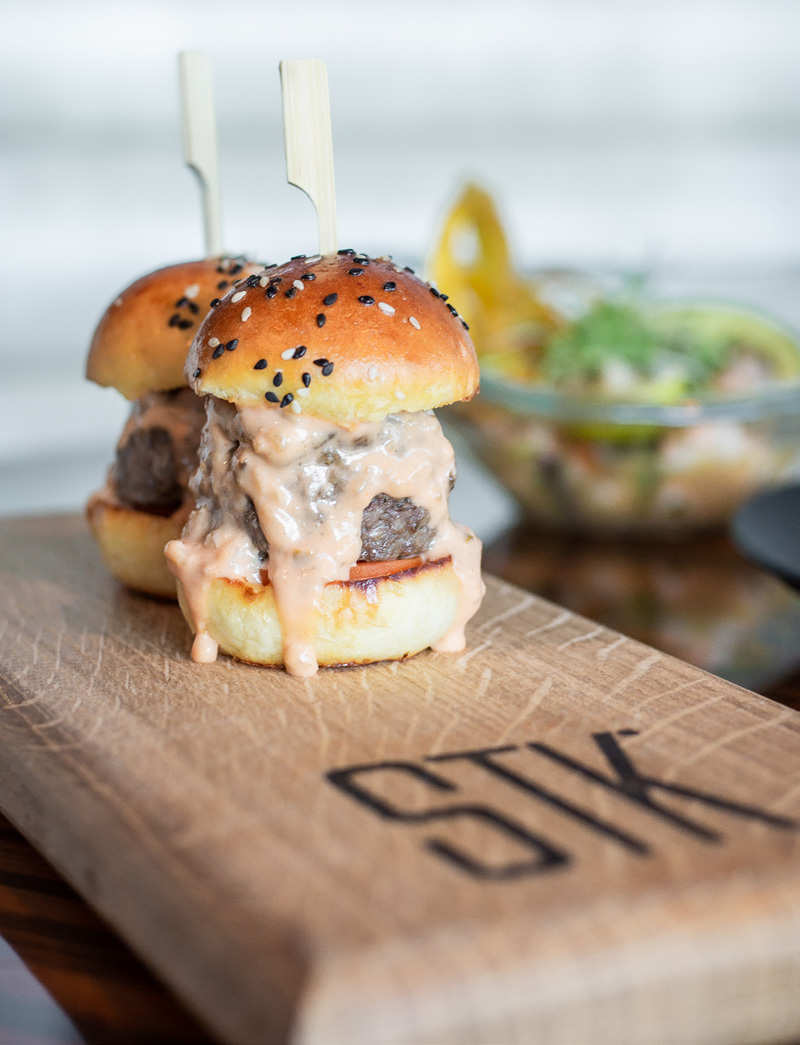 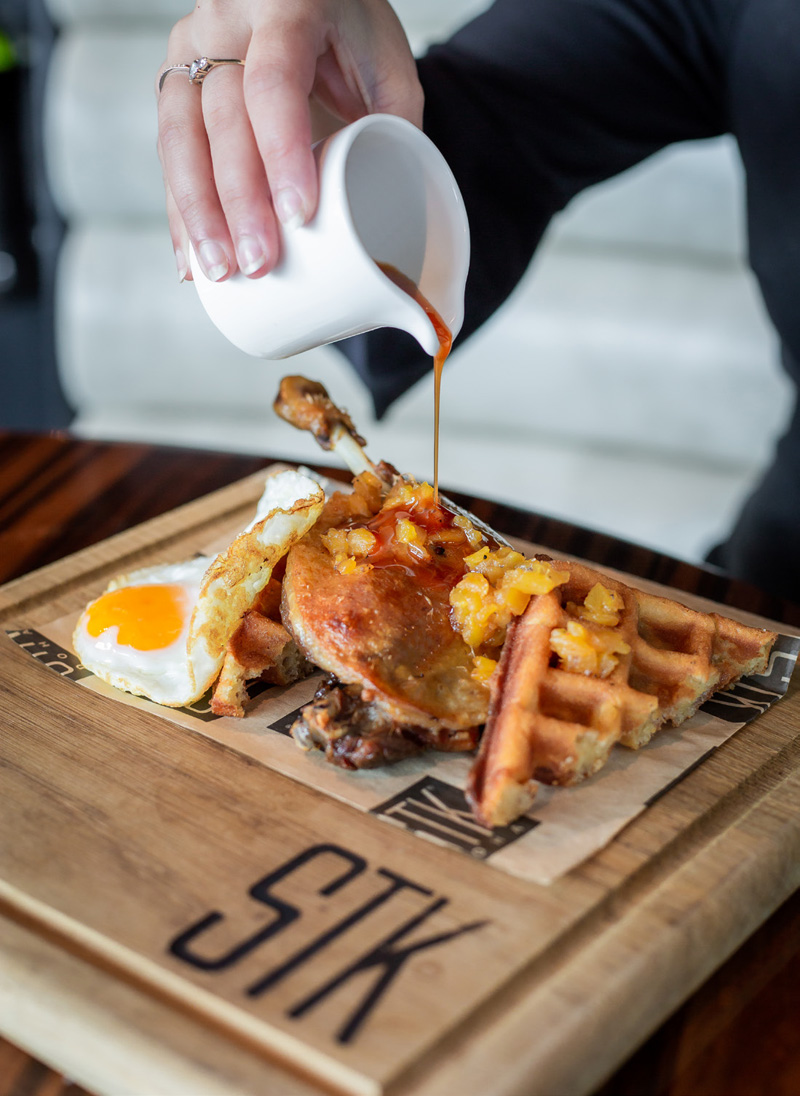 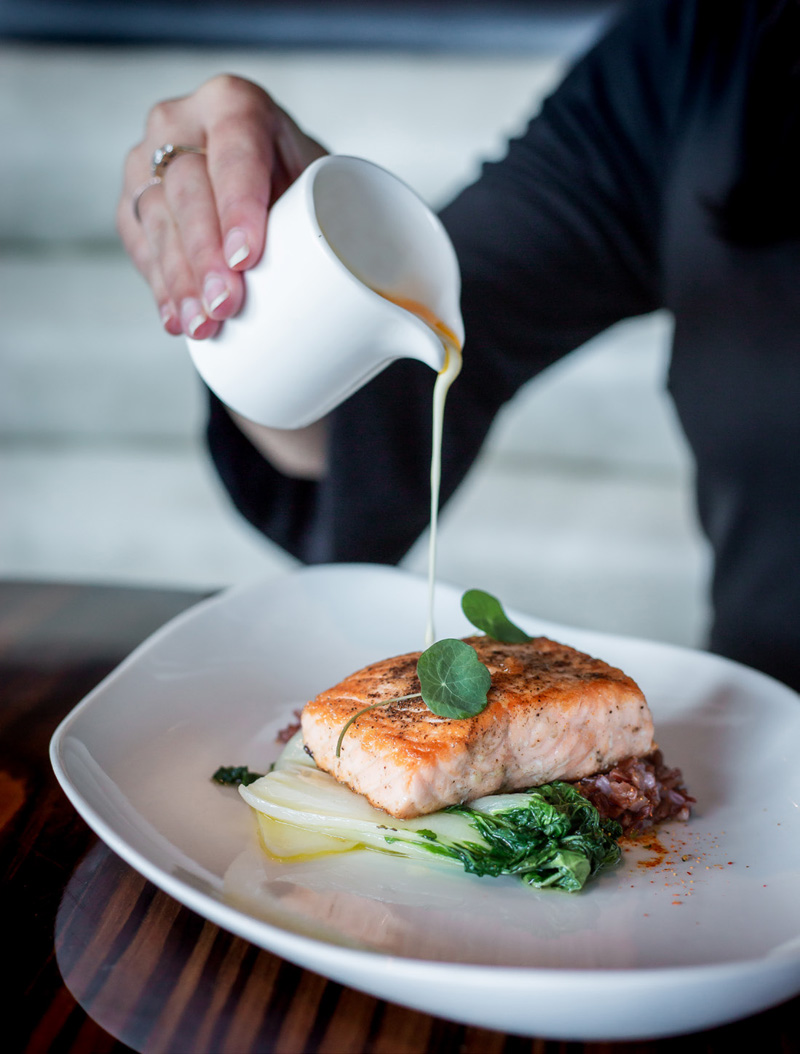 As restaurants are starting to get busy again, OHLALA’s Craig Ferriman pays another visit to STK.

There was massive excitement when STK first opened its doors in Doha in January 2019, which feels like a distant memory, but it was only two years ago! The social media campaign leading up to its launch was like no other I’d seen before for a new dining sensation.

The hype was duly warranted, things were going well – then COVID-19 happened and everything had to be closed down. To the rejoice of many, STK reopened in November, and I was delighted to make a return. There is a level of panache at this restaurant that is barely comparable to any other in the city. While the menu has had a subtle facelift, some things have proudly remained the same.

STK tries to be a modern twist in the age-old American steakhouse. One of the most distinguishing manifestations of that is the tremendous range of appetisers that, perhaps heretically, excites me more than the headline entrée. I could happily go to STK and just order a selection of starters and raw bar items, go home, and be quite contented! The restaurant is rightly most proud of the wagyu beef carpaccio. It’s unparalleled thanks mainly to the foie gras on top of it, but also the parmesan, cherry tomato dust, brioche, and vinaigrette. It breaks apart beautifully, and every morsel is delicious.

The grilled octopus salad is another winner, with a curled tentacle lying on a bed of fava beans, tomato, olive tapenade, and citrusy lemon vinaigrette. I ordered a couple of things from the raw bar, and I was hugely impressed.

The tuna tartare is easily compared to the best I’ve ever eaten. Served in a bowl and presented as a cake, it sat beneath a lid of taro chips and complemented by the trendiest of the fruits: avocados. It was utterly delicious.

The jicama tiradito is a Peruvian-inspired raw starter that is ostensibly raw seafood cut in the shape of sashimi. Its tangy taste comes from the combination of mushrooms, avocado, carrots, mango, cucumber, and chilli oil. You do need to leave room for the star of the show, so don’t go too wild. Naturally, as the venue’s name suggests, the main event here is the steak. The meat is sourced from the US, Australia and Japan.

The primary choice comes down to size and cut – strip loin, fillet, T-bone or rib-eye – and I went for the latter. There are half a dozen choices of sauce to choose from, but the signature gravy is STK bold, which is undoubtedly unique. Toppings include black truffle butter, king prawns and foie gras, although I was happy to enjoy the steak as it is. I did order the mac ‘n’ cheese as a side dish – just because. STK delivers what you expect on the dessert front of a steakhouse, be it the New York cheesecake or Belgian chocolate cake.

Both are great, but the real hit that gets everyone reaching for their phones is the highly Instaworthy Junk Chalice. This giant fruit bowl mired in pink candy floss arrived with ice cream, popcorn, marshmallow and brownie lying beneath all. It’s a picture of gluttony, and the kid in me wasn’t complaining!

“While the menu has had a subtle facelift, some things have proudly remained the same. STK tries to be a modern twist in the age-old American steakhouse.”