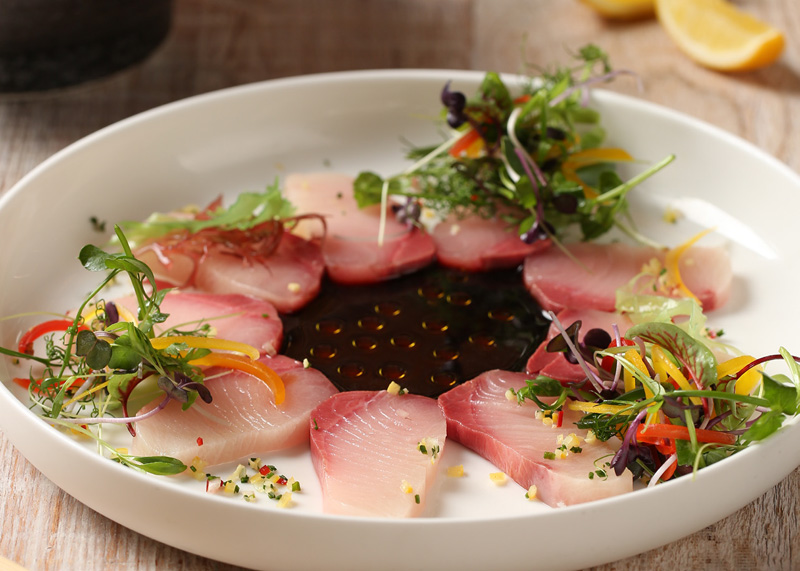 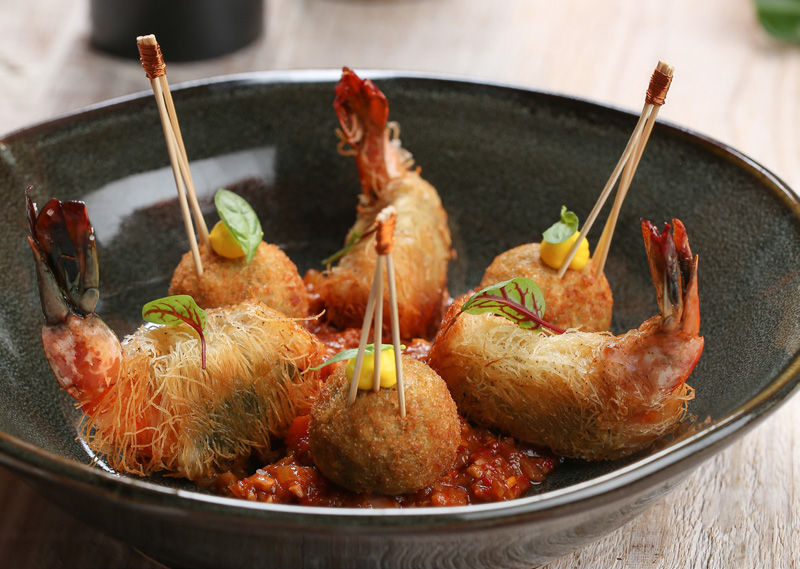 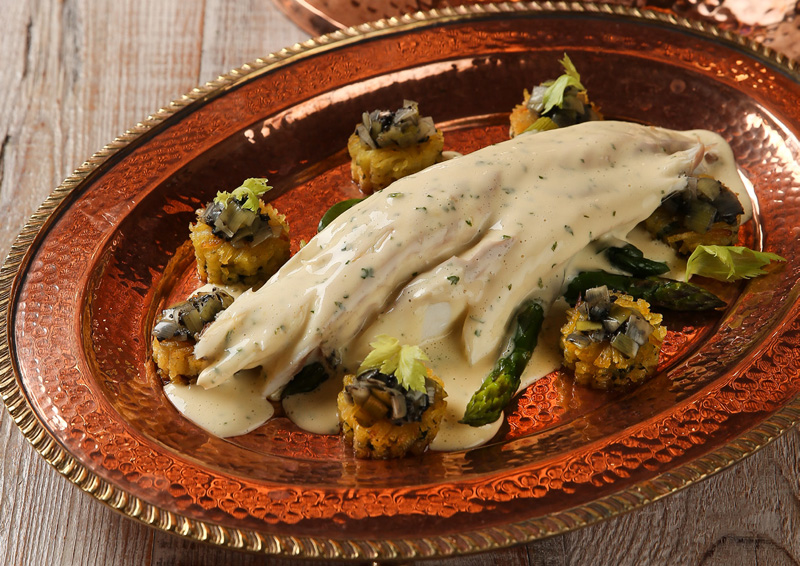 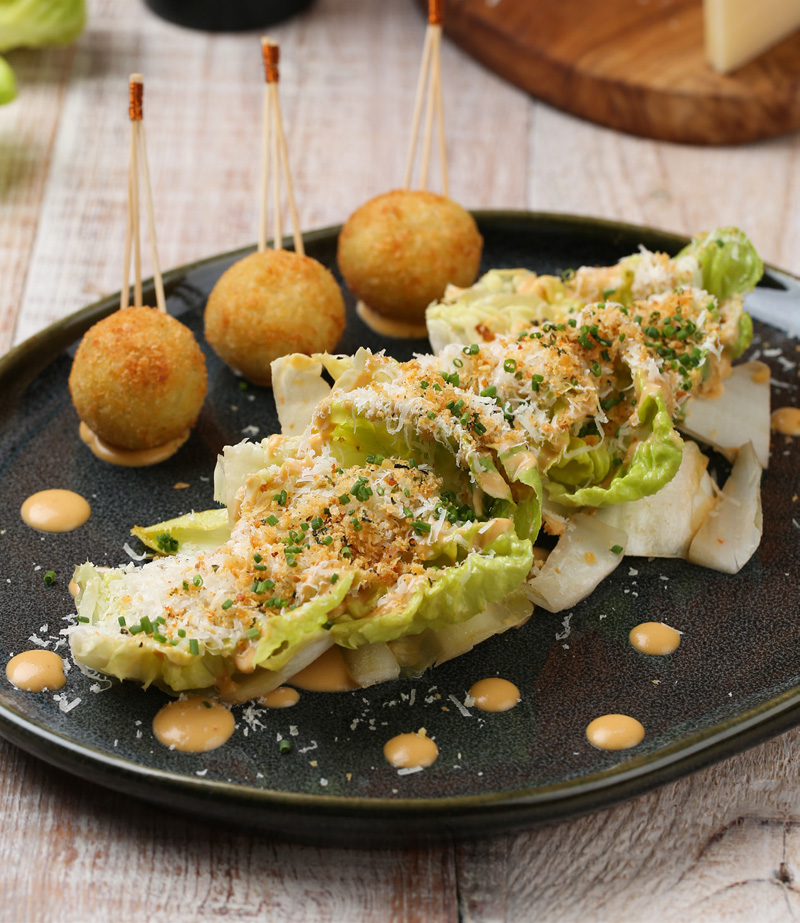 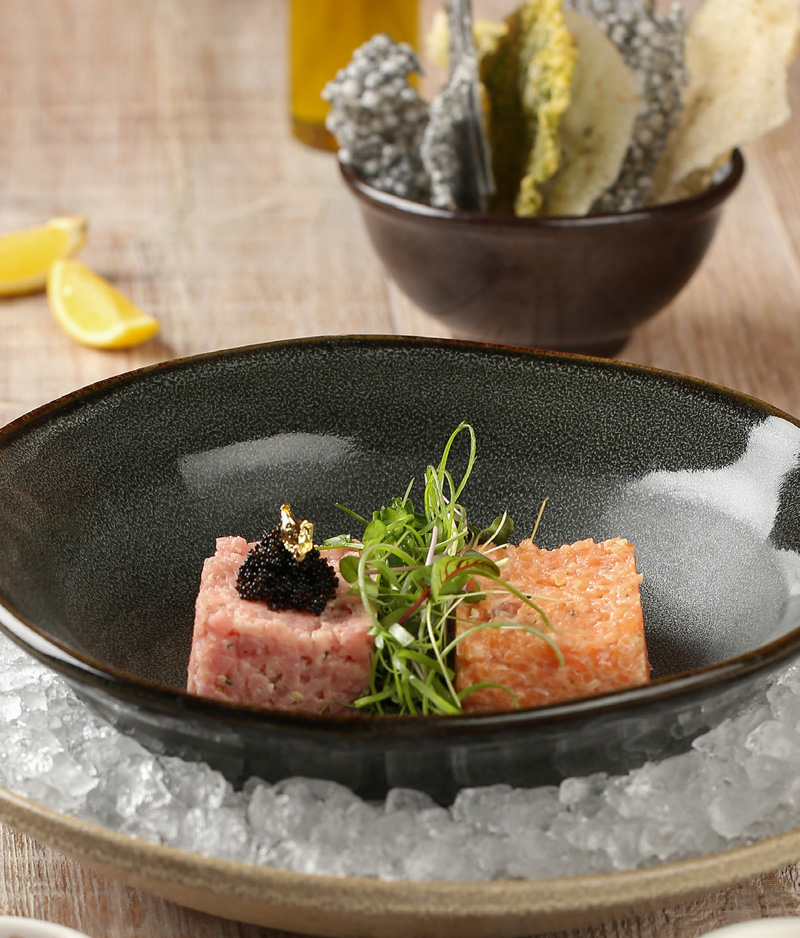 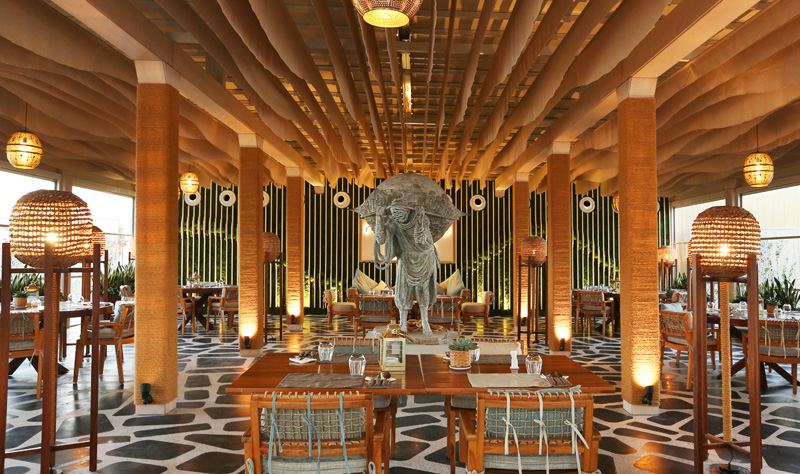 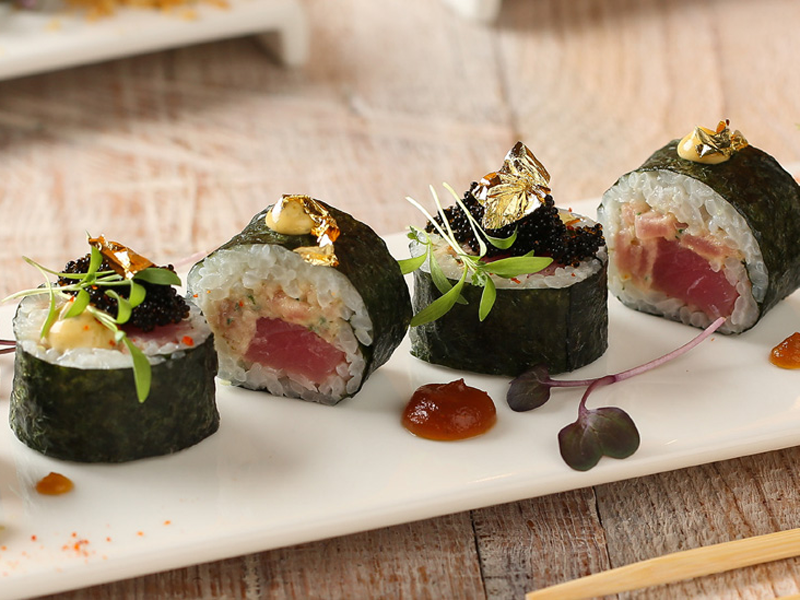 Deep inside a luxe retail destination in Doha awaits an array of palate pleasers, as Ohlala’s Craig Ferriman recently discovered

My recent visit to Wahaj ensconced inside Galeries Lafayette Doha was quite a revelation – this is a high-end outlet for serious shopping. Tourists who make regular trips to Paris will likely know Galeries Lafayette as a department store, and its presence has only enhanced Katara. I was on a tight schedule, so there wasn’t much time to peruse the collections or do much browsing, but I did notice a glass entrance to what looked like a seemingly modest café at the far end of the store behind the escalators.

To the side of the open-plan kitchen was a door, and our greeter escorted us past it to a truly stunning terrace, seating us under a tent-like structure with glass walls. Before long, our waitress Flora came over to introduce herself. A latent snobbery of mine made me think that, because this place was in a mall, the service might be a bit sub-par. But Flora proved me wrong. If she was the benchmark, then the standard is set very high because not only were we treated like valued customers, but she also made informed recommendations based on a comprehensive understanding of the menu.

“Speaking of which, I consistently got the feeling that this is a place to be seen. It felt rather trendy without being achingly so.”

I must say the menu was rather long, so choosing what to eat wasn’t easy. Wahaj exudes Mediterranean vibes, but it offers plenty of choice – no matter what your dietary preferences, there is bound to be something that appeals to your tastebuds. It’s rare that I comment on drinks because I so often think that they’re either overpriced and not thought through enough, or both. The signature Mediterranean Magic mocktail was served in a tumbler and looked like it had a small garden in it, complete with smashed mixed berries and mint topped with sparkling water. It was bursting in flavour and lasted the entirety of the meal. There was real value there.

We tried a couple of hot and cold starter options. The inhouse hummus comes with crispy bread that admittedly wasn’t my favourite, but the avocado and white bean hummus felt very different to the usual proposition. The menu is rife with Asian-inspired options, too. The black cod tempura, for example, was amply portioned with lots of pieces of battered fish accompanied by a miso tartar. Meanwhile, the tiger prawns served with spiced tomato, tamarind, and saffron mayo got everyone talking when I posted a photo of it on my Instagram account.

Speaking of which, I consistently got the feeling that this is a place to be seen. It felt rather trendy without being achingly so. Sushi is on the menu, so I checked out the prawn tempura maki and it was very well-presented. There are also quite a few main courses to choose from, but considering my carnivorous mood that day, I tried the inhouse burger. Its unique feature was the active carbon bun, so it was entirely black. And totally Instagrammable. The meat was well-sourced and cooked to order, in case you’re curious.

There is something for most moods and tastes and, if you just have a craving for something sweet after indulging in a little retail therapy, you’ll not be disappointed. As I tapped my spoon on the top of the gluten-free chocolate fondant and saw the melting chocolate ooze out and spill over the vanilla ice cream, I thought to myself: yeah, this place really does have a lot to offer!