Beauty
2 months ago by Ohlala Team
0

“Both fresh and woody, PARIS-ÉDIMBOURG could be the fragrance of a tweed jacket borrowed from the men’s wardrobe that was such an inspiration to Gabrielle Chanel. ” Olivier Polge 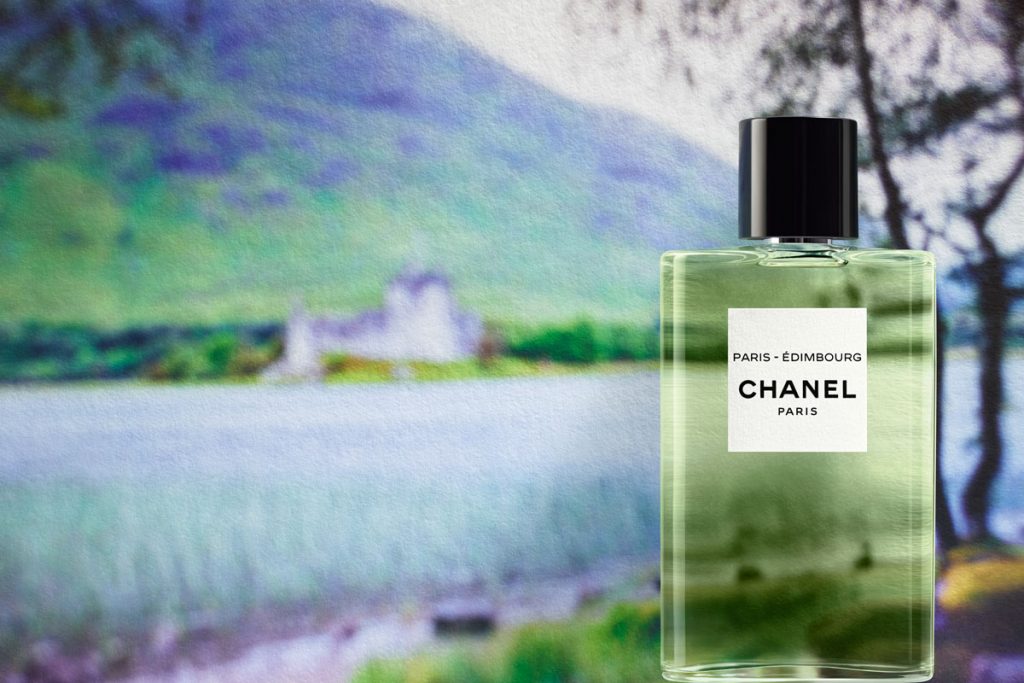 A woody aromatic scent, as comfortable as a tweed jacket

Immersed in the grand and mysterious Scottish countryside, Olivier Polge was struck by two characteristic odors: the “ gripping and icy ” juniper berry and the peaty wood. This changing light and the tension between incisive freshness and warm shadows spurred the idea of an eau with the power of aromatic plants, in the tradition of British men’s colognes.

He highlighted the lively and distinctive notes of juniper berry and cypress, added a hint of lavender, then chose cedar for its enveloping comfort and vetiver for its peaty and slightly smoky accents. Lastly, “ since the harshness of the land influences the way of life ”, he warmed the scent with notes of vanilla and musk. 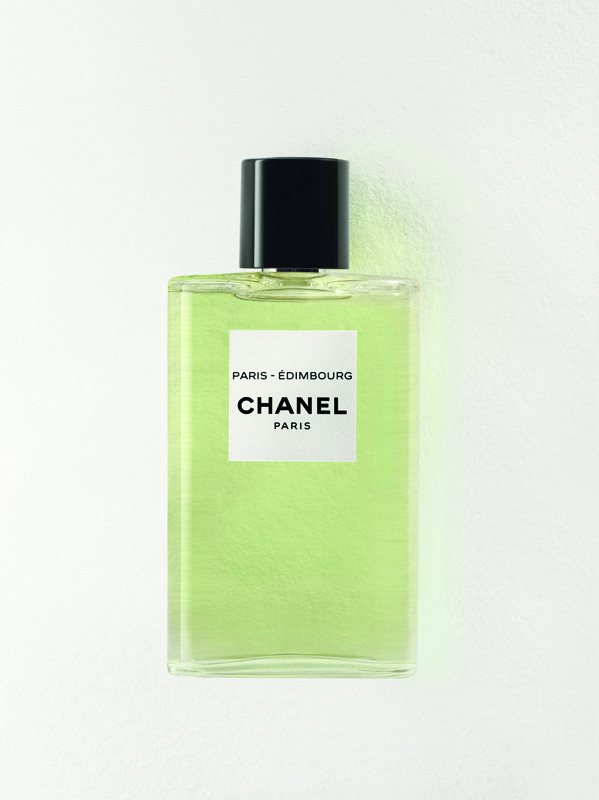 And so PARIS-ÉDIMBOURG, the earthiest, most androgynous and woodiest of LES EAUX DE CHANEL, became a reality. Behind its apparent coolness, it unfurls warm and soothing tones that transport us with a single spray. Distinctly refined, “ it could be the fragrance of a tweed jacket borrowed from the men’s wardrobe that was such an inspiration to Gabrielle Chanel, ” explains Olivier Polge. “ Like the scent after a stroll through the countryside, it is steeped in the odors of the wild landscape. ” 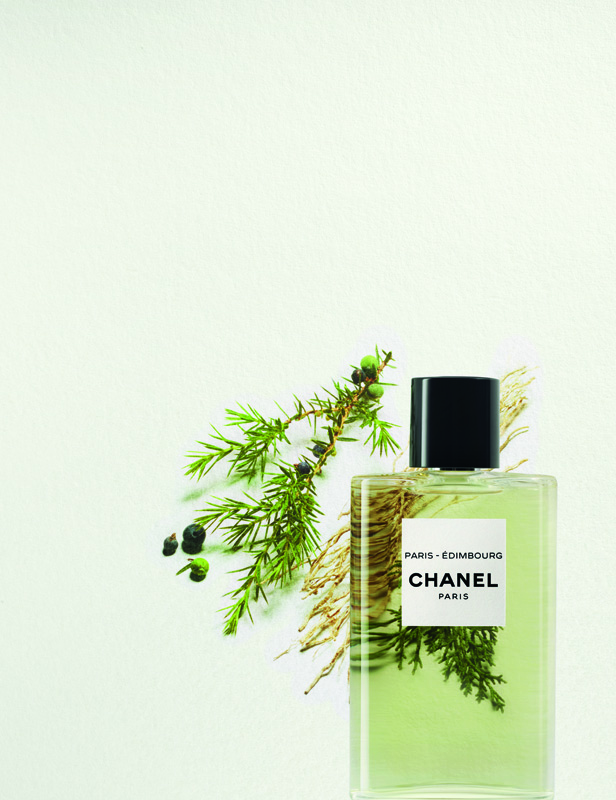