Unprecedented performance levels available for all drivers to exploit

The experience of driving the world’s fastest supercars and the incredible thrill it generates has for long felt to many an exclusive privilege to experienced petrol heads, capable of exploring the limits of the world’s finest automobiles.

Having long lead the way in automotive excellence, Ferrari is setting a new market benchmark with the F8 Tributo, making the exhilarating performance levels of the best 8-cylinder in the world accessible to all drivers, with unprecedented handling and superior ride comfort. 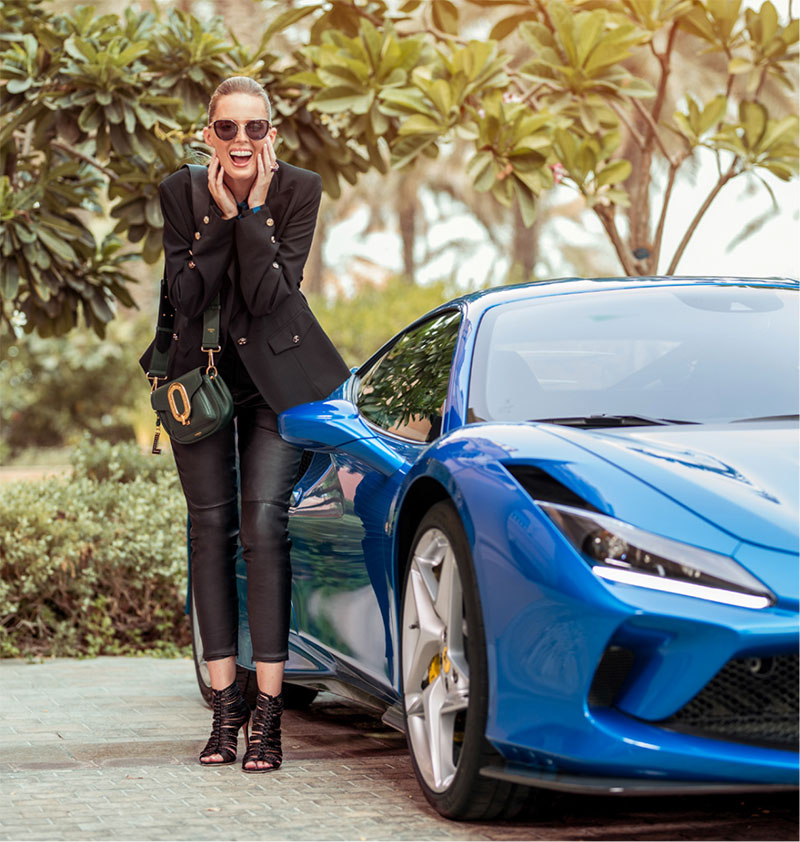 To achieve their goal of making the car’s impressive performance easy to access and use, Ferrari’s engineers worked on integrating engine and aerodynamics performance with the latest iteration of the vehicle dynamics control systems. The Side Slip Control system, which improves drivers’ control on the limit for even more engaging involvement, has been further evolved. The transition from version 6.0 to 6.1 reflects the fact that the Ferrari Dynamic Enhancer system now also activates in the manettino RACE (FDE+) position. 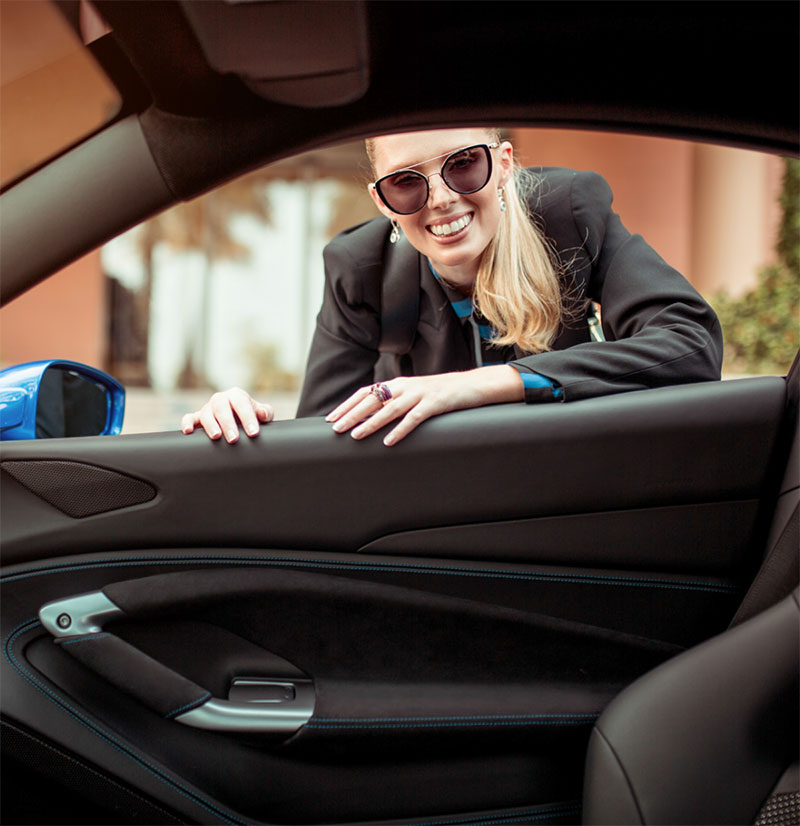 The new car offers drivers pure emotions. Instantaneously accessible power is matched by exceptional handling thanks to advanced vehicle dynamics solutions. That performance is also now accessible to a larger number of drivers thanks to vehicle dynamics systems that make driving on the limit an easier and more confidence-inspiring experience. These include a steering wheel with a rim that is smaller in diameter with a thinner rim.

The F8 Tributo sports the multi-award-winning Ferrari V8 turbo which is best in class in its segment as well as being voted the best engine of the last 20 years by industry experts. In 2018, it was nominated for the Engine of the Year title for the third consecutive year, a title it went on to win with more than double the points of its closest contender. 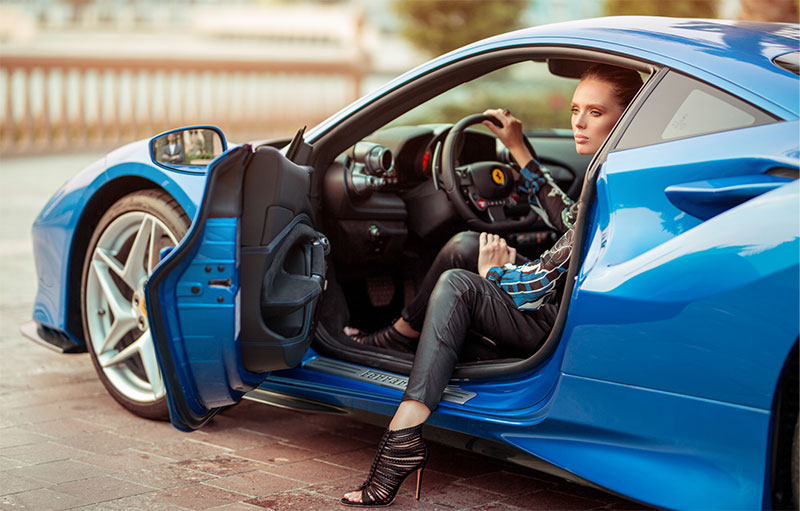 The F8 Tributo’s engine makes both the car’s handling more intuitive and its performance more accessible. A slew of high performance features have been introduced to allow drivers exploit to the very fullest the potential afforded by the best engine of the last 20 years. These include a new boost reserve control strategy which optimises response time and performance in sporty driving on the limit, making all the power the driver asks from the throttle available virtually instantaneously 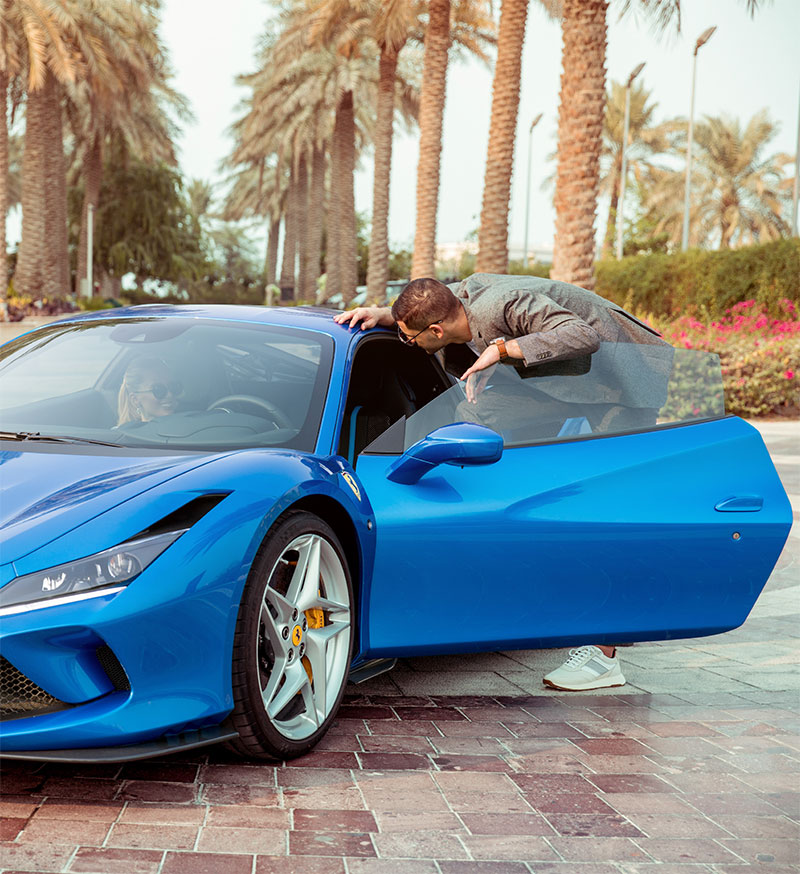 Today, Ferrari V8s sport solutions that are masterpieces of engineering and this engine in particular further enhances the typical traits of all Maranello engines with smoothly progressive, limitless acceleration and zero turbo lag combined with a unique soundtrack courtesy, in part, of a new exhaust system. 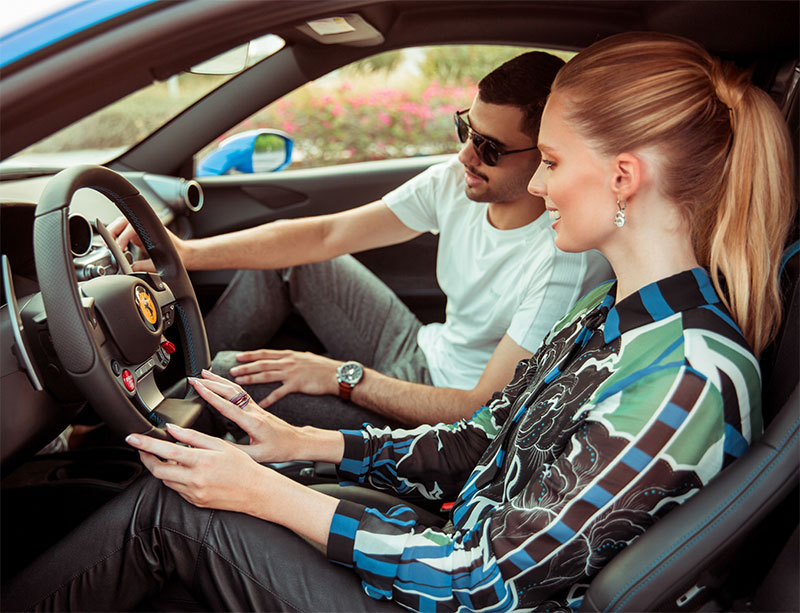 JEWELLERY, WATCHES AND SUNGLASSES ARE AVAILABLE AT
AL FARDAN JEWELLERY 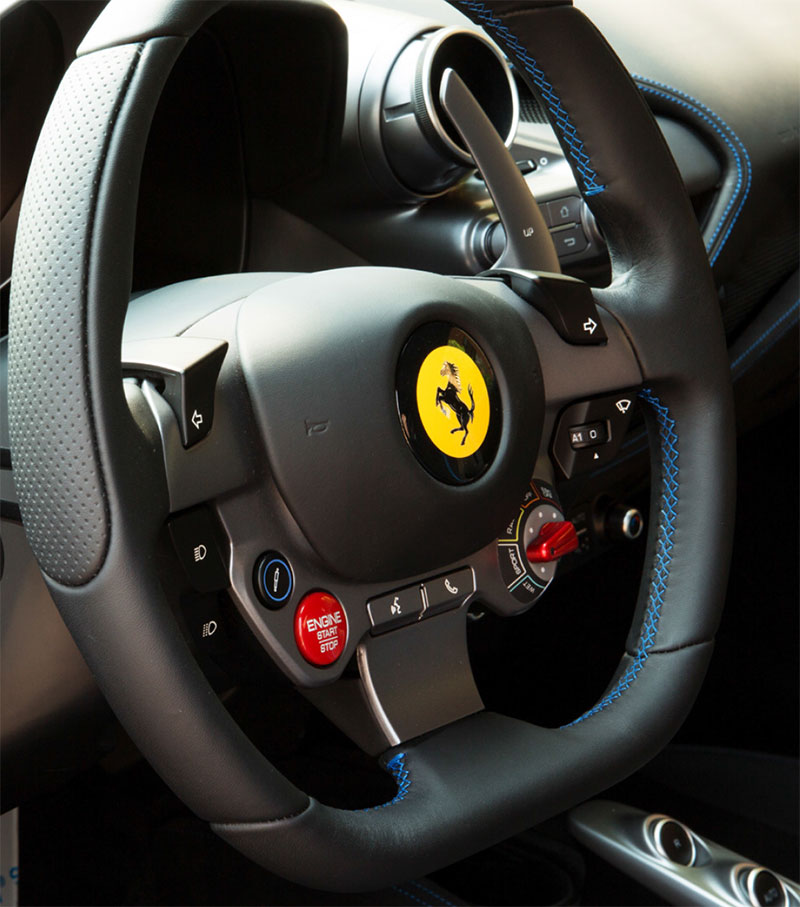 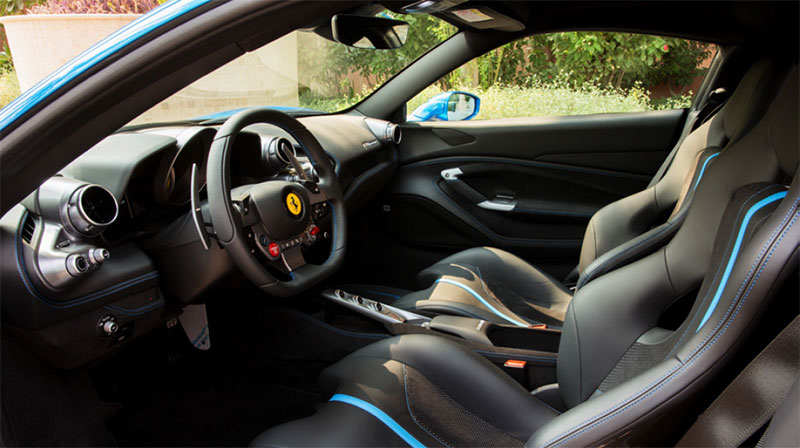 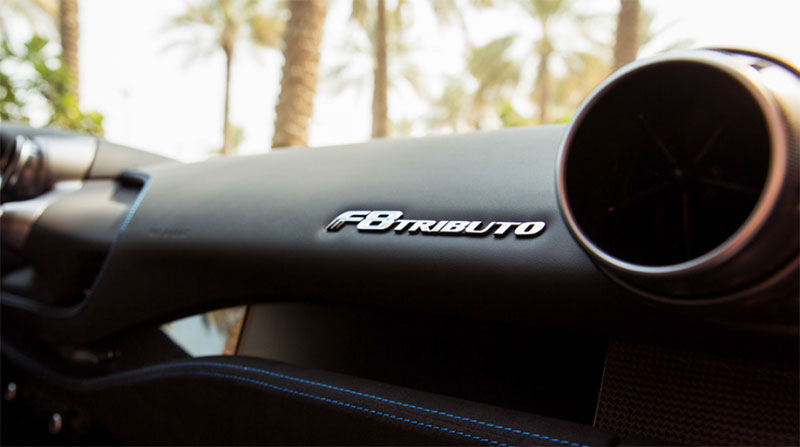 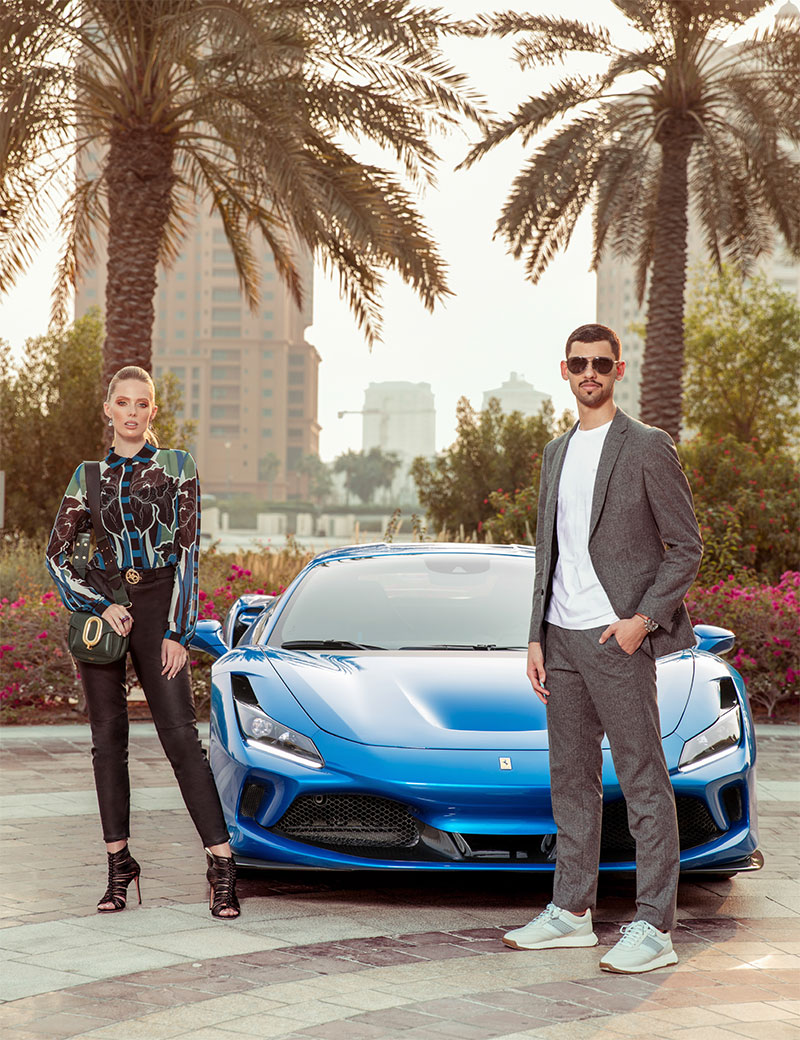 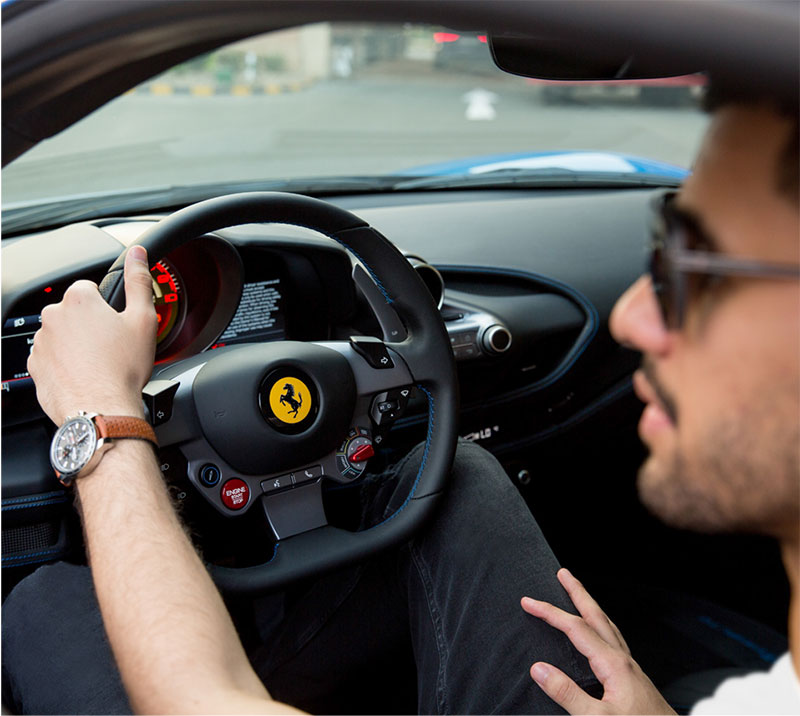 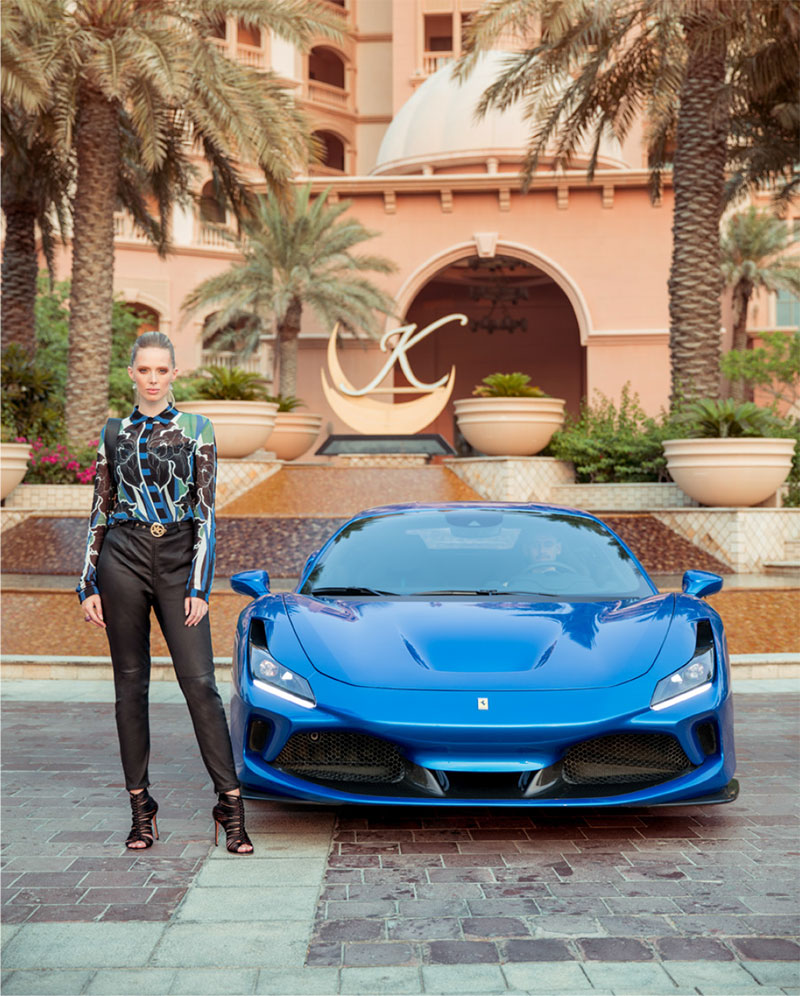 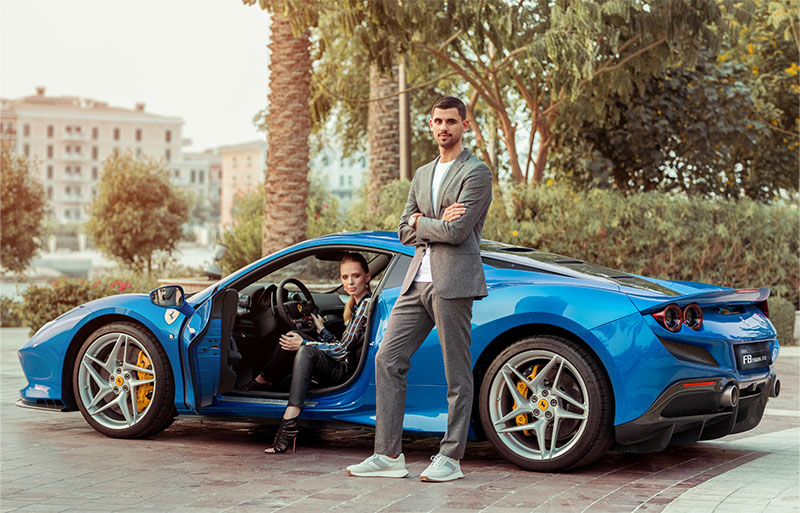 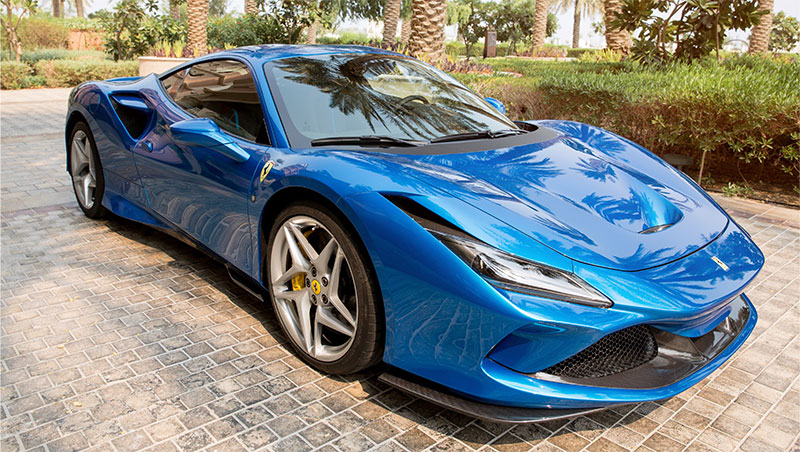 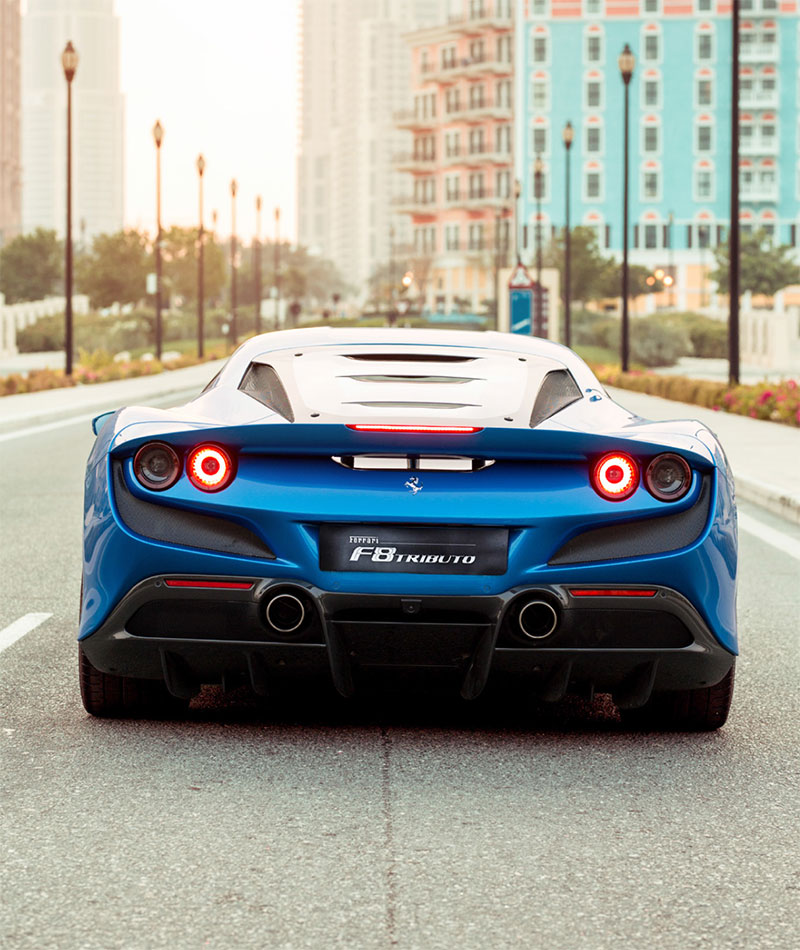 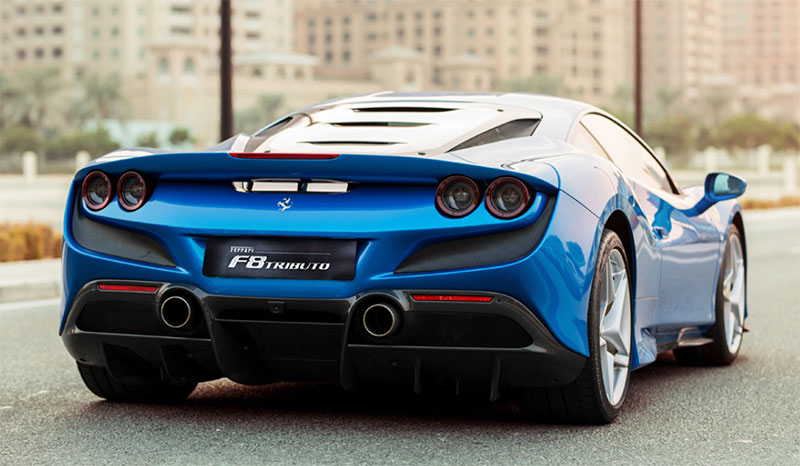 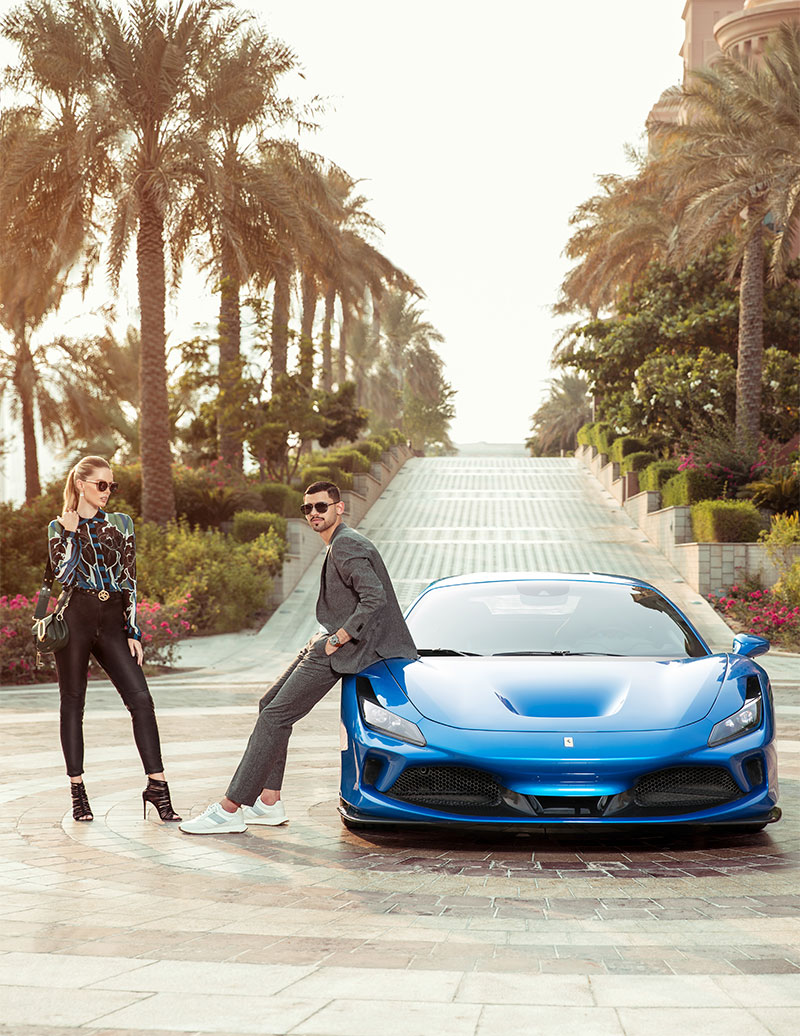 0
Ohlala Team November, 2019
No Comments Yet

A Voyage of Rediscovery

REFRESHED, REFINED, AND READY TO COMMAND THE ROADS OF QATAR