…a journey shared between two wondrous cities; crafted with joy and passion. 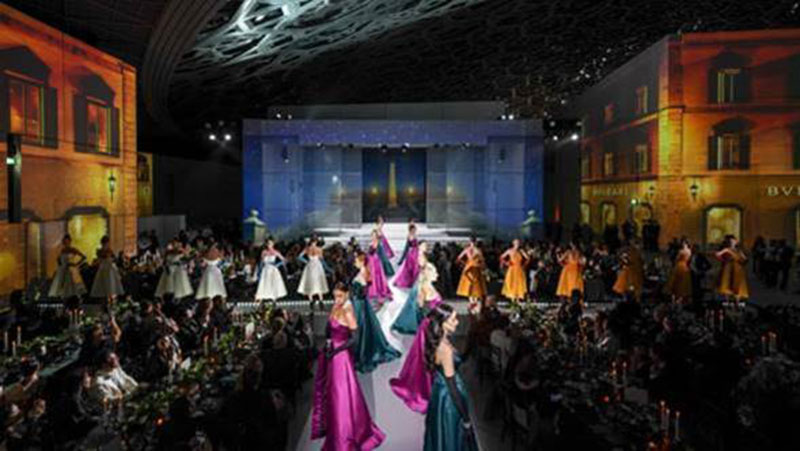 Abu Dhabi, February 11 2020. For one spectacular evening, Bvlgari brought together the magic of Rome and Abu Dhabi for the unveiling of the new High Jewellery Jannah Collection.

The Jannah Collection is the first ever collaboration between the Italian jeweller and a member of the ruling United Arab Emirates Royal Family, Sheikha Fatima Bint Hazza Bin Zayed Al Nahyan.

The collection revolves around the five-petal flowers that adorn the marble ceilings of the Sheikh Zayed Grand Mosque and features exceptional pieces.

the UAE Minister of Tolerance, in support of Sheikha Fatima’s vision for the future.

Sonam Kapoor, international actress and longtime friend of the brand, played a special role in telling the story of

the fusion between Eastern and Western cultures as a strong, modern woman of the world. 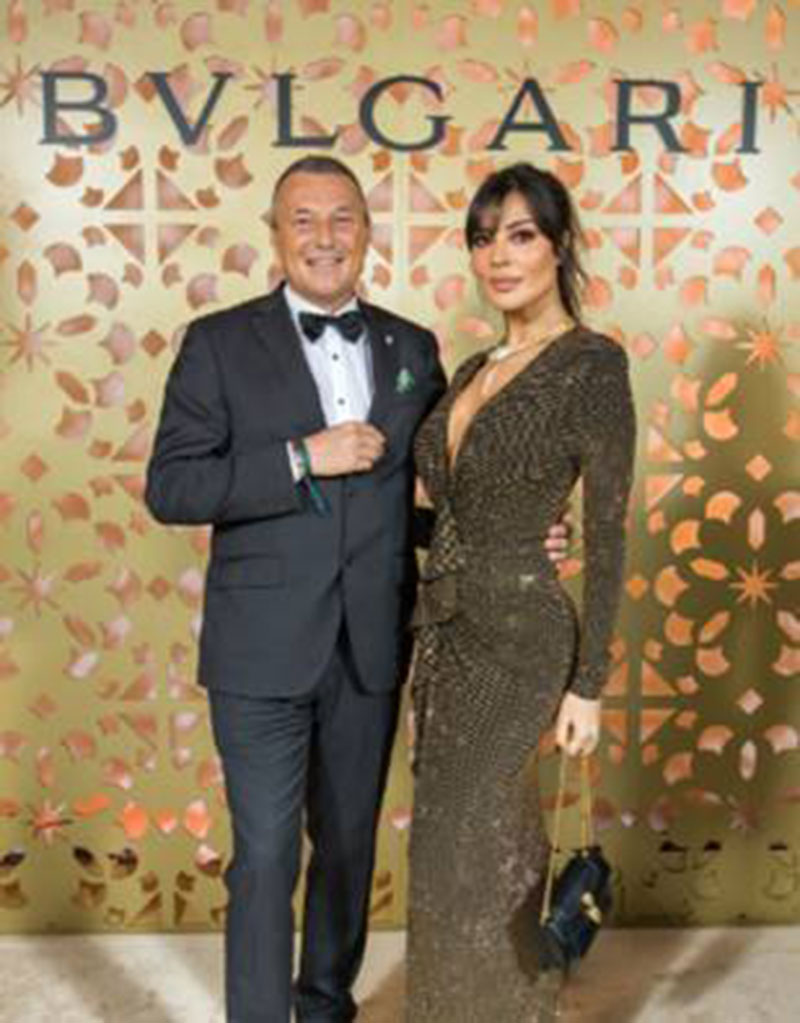 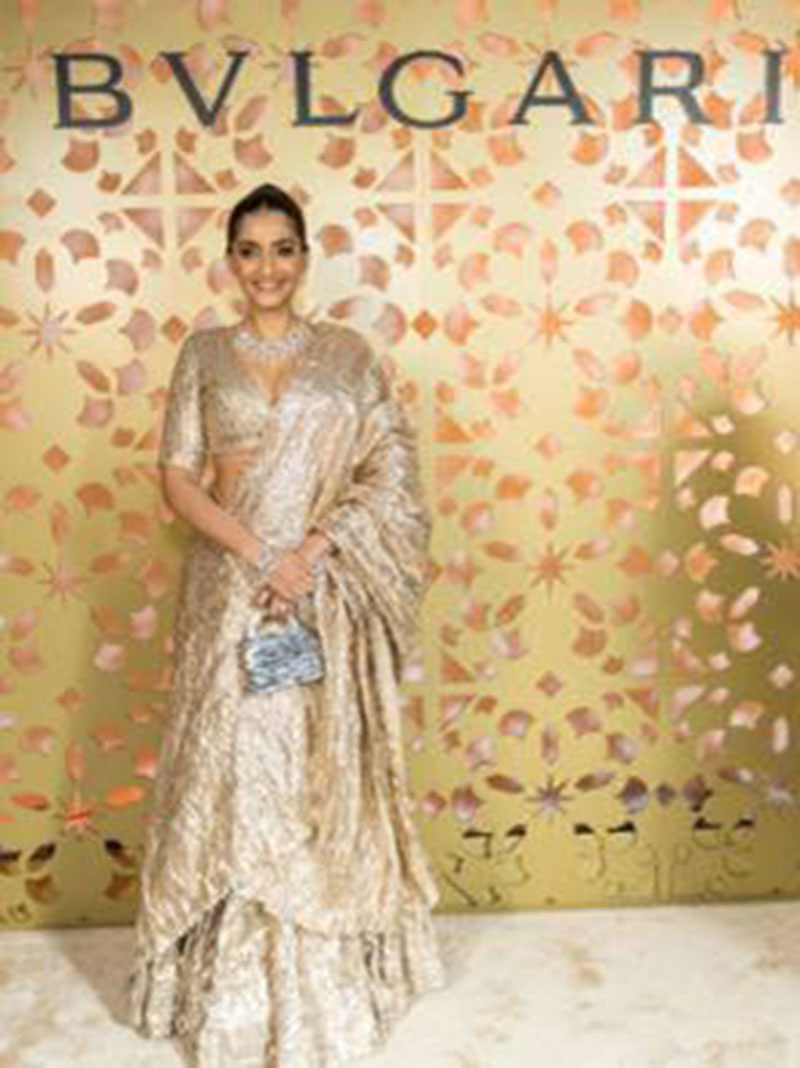