When it comes to the world’s major cities, a revisit can feel quite redundant but returning to a place you’ve been to before also invokes a sense of nostalgia, making the trip far more personal than the first time, writes Amal Sarhan. This month, she explores the capital cities of Berlin, Paris and London.

Berlin, though it has suffered through terrible times in recent history, has flourished as an international cultural hub and has a wealth of things to do. We start at the Tiergarten, one of the prized gems of the city and a verdant haven known to locals as Berlin’s ‘green lung’. Covering an area of 520 acres and located quite close to the city centre, it offers ample space to relax, take a leisurely stroll and breathe in some fresh air. It’s close to some of the city’s landmarks, such as the Brandenburg Gate and the Soviet War Memorial. Also, not far away is the Haus der Kulturen der Welt, set on the banks of the River Spree and home to art forms, from painting and dance to literature and architecture, with workshops, events and discussions happening all year round. After your visit, make sure to take a boat ride on the River Spree to admire the city.

Teehaus im Englischen Garten, a popular spot for tea, is also nearby and a must-visit. The teahouse is decorated with flowers and resides by a lake so you can watch the ducks swim past you while you sip your drink and enjoy your choice of dessert.

Going to Berlin would not be complete without a visit to some of the war museums. The Jewish Museum and Topography of Terror are especially worthwhile, the former is an exploration of Jewish heritage and culture over two millennia in Germany, the latter is the site of the remaining underground prison cells and torture chambers of the Gestapo. These locations are not suitable for children. The Berlin Wall is another sight to behold and a reminder of the dark history of the Cold War years and a symbol of oppression and division. A short walk away from the Tiergarten, the wall has explanatory boards detailing the wrath of a divided Germany. Make sure to stop by Checkpoint Charlie where the US Army checkpoint still stands today.

Oh Paris! The city of love and romance. And baguettes and gruyere of course. The Arc de Triomphe is probably the most prominent symbol of French identity there is, located at the western end of the Champs-Élysées at the centre of Place Charles de Gaulle. Completed in 1836 to honour those who died fighting in the French Revolutionary and Napoleonic Wars, the structure has names of French victories and generals engraved on its inner and outer walls. Reaching a height of about 50 metres, the monument offers a beautiful view of the city, so be sure to take the trip up. Stroll down the famous Champs-Élysées, which is dotted with a variety of luxury shopping establishments, cafes and theatres.

Notre-Dame de Paris cathedral is another historic landmark of the city. Though it’s not fully re-opened to the public due to the fire in 2019, the parvis or square located in front of the cathedral and the archaeological crypt beneath it are accessible.

Going all the way to Paris would be a shame if you missed at least a good glimpse of the Eiffel Tower. Visible from all parts of the city, it has three floors, so to speak, and can be explored via elevators and stairs. The view from the top is breathtaking. There’s a restaurant and souvenir shop too. You can also find a display that compares the Eiffel tower with the tallest buildings of the world. During the night, the lighting adds to the charm of this iconic monument. If you take the River Seine Cruise, you can see it reflected in the water.

If you’re looking for a traditional French breakfast, head down to Café du Trocadéro, Le Malakoff, Les Gourmandises Du Trocadero. Staples include a variety of sweet and savoury pastries.

For museum and art enthusiasts out there, the Louvre is simply a must-visit! Resting on the banks of the Seine, this largest museum in the world houses famous works such as the Mona Lisa, Vénus de Milo and La Liberté guidant le peuple. There is also an interesting temporary exhibition titled The Golden Age of the Portuguese Renaissance running until October 10. Musée Rodin is equally special, featuring works by the 19th-century French sculptor.

St. Paul’s Cathedral is a central monument of this international city. Built in the 1600s, the massive spectacle was constructed to replace the Old St. Paul’s Cathedral, largely destroyed in the Great Fire of London. The building was the tallest in the city until 1963, and still reigns as one of the highest domes in the world. Visit the cathedral and admire its grand interiors or attend one of the Choral Evensongs for an evening of music, on almost every day.

If you’re looking for a break from the hustle and bustle, visit Hyde Park or St James’s Park and stroll through the maze of green and trees. You can also rent city bikes and cycle around for a bit. An even larger getaway is the Royal Botanic Gardens or Kew Gardens, a 30-minute metro ride away from downtown London. These gardens are listed as a World Heritage Site, spanning an area of 330 acres and housing over 8.5 billion plant and fungi species.

Art lovers should head down to Tate Modern for their contemporary exhibitions. While there, make sure you stop by at Rosewood for their delectable Art Afternoon Tea in the magnificent Mirror Room, inspired by the city’s vibrant arts scene.

Before you leave the city, stop by Borough Market for some classic streetside snacks and baked goods. Columbia Road Flower Market is an absolute delight to stroll through, with colourful displays and fragrant blooms. To top off your experience in London, head to the West End and catch a classic London theatre performance, whether it’s The Lion King, Beauty and the Beast, Mamma Mia or Grease.

0
Ohlala Team September, 2022
No Comments Yet 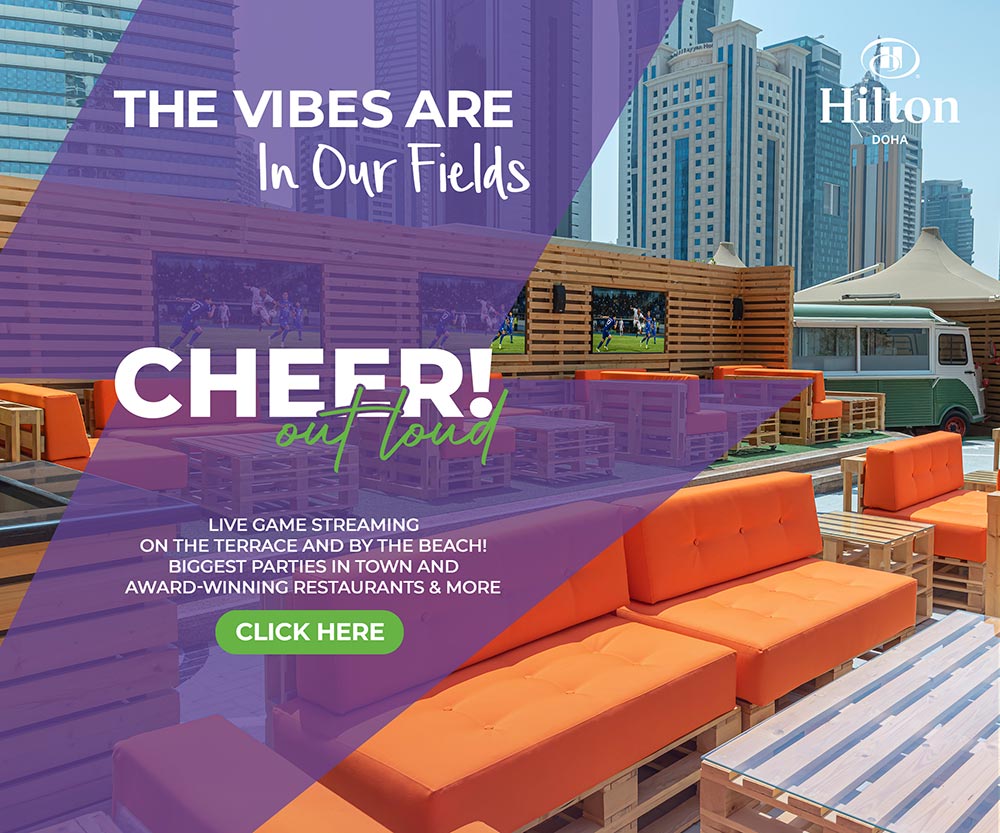 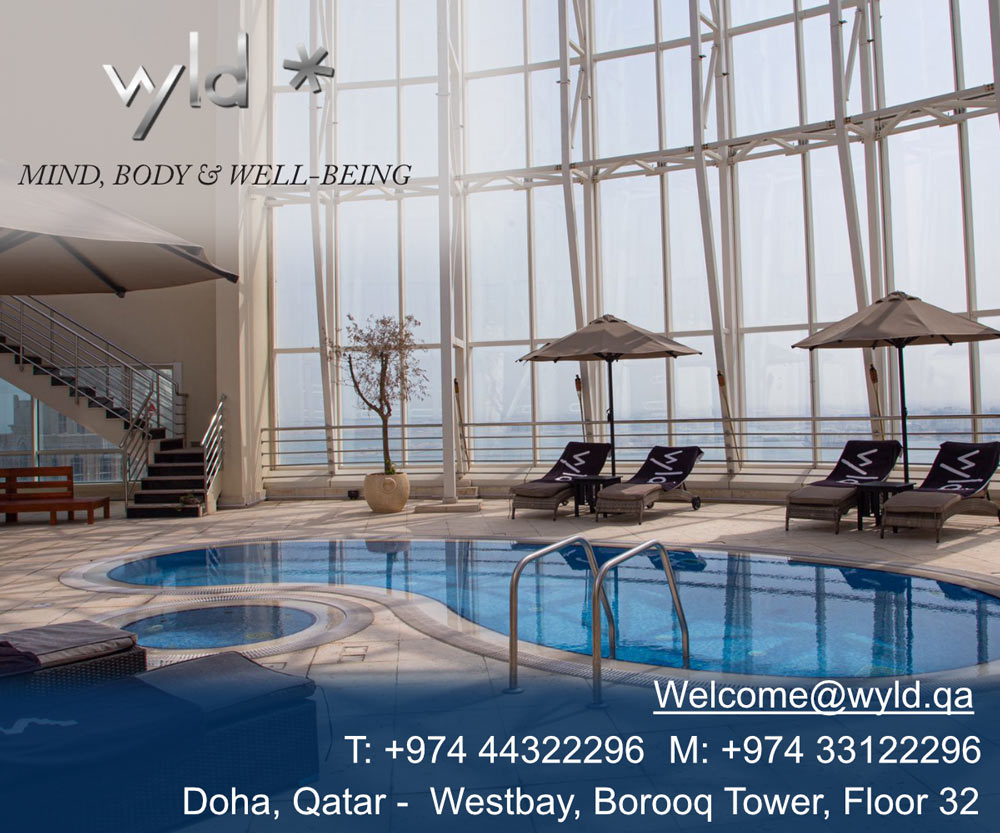 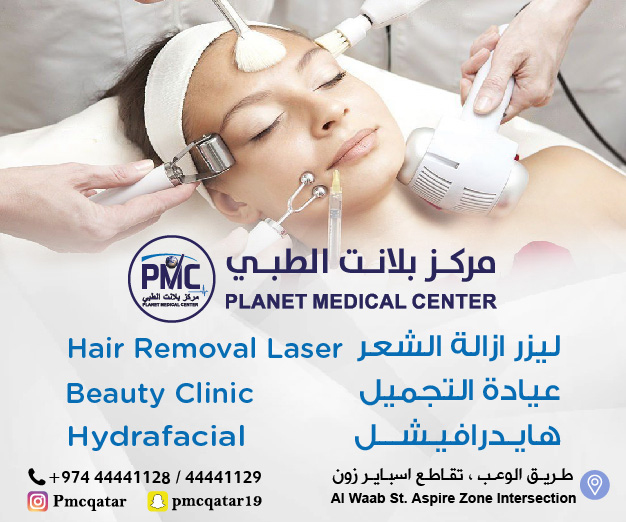